All Maxum Boats For Sale

History: Maxum Boats was originally based in America and was formed in the 1970s. The company was set up to make Maxum boats for recreational boat users with families looking for a model capable of performing for both water sports and cruising.  Maxum is now part of the Brunswick Boat group. Their boat-building facilities are in Pipestone, Minnesota, where 300 employees construct all of the Maxum runabouts. This facility was established in the 1970s. Maximums also operate another facility in Salisbury in Maryland, and this is the second-largest industrial employer in this area. 200 people are employed here, and it’s where the full construction of a Maxum cruiser is produced. This facility has 140,000 square feet and was established 15years ago. 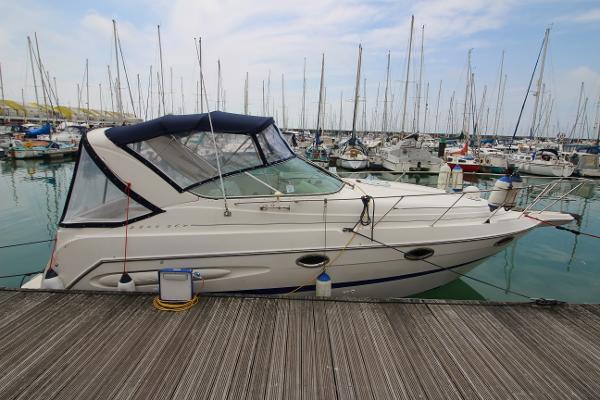