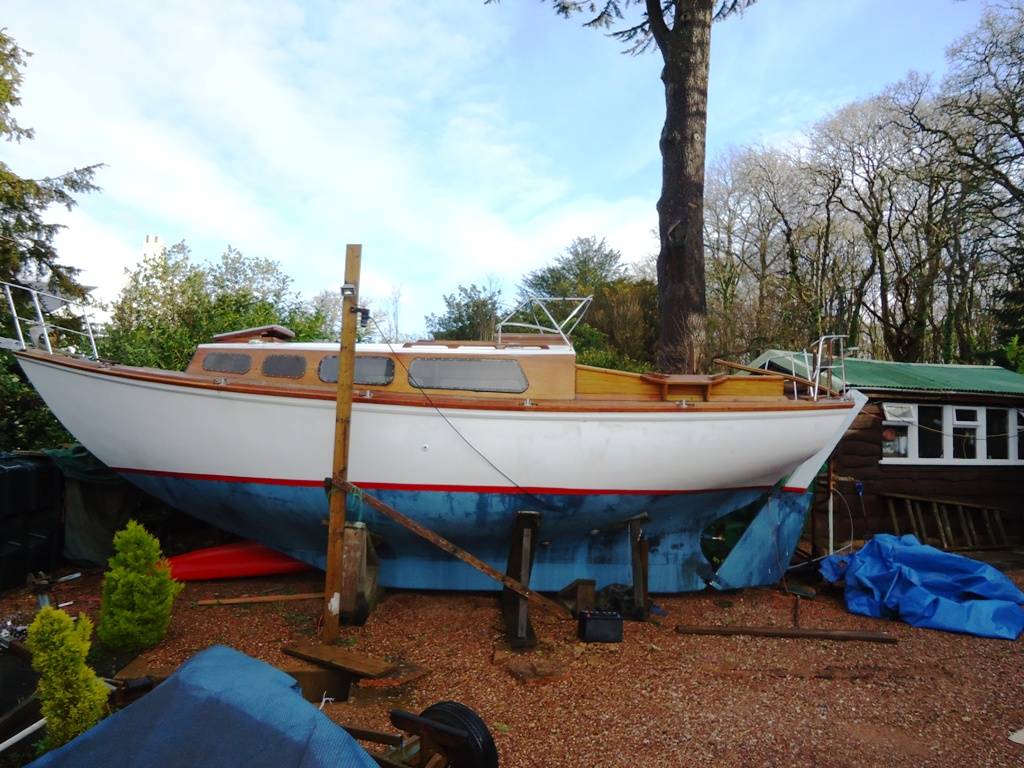 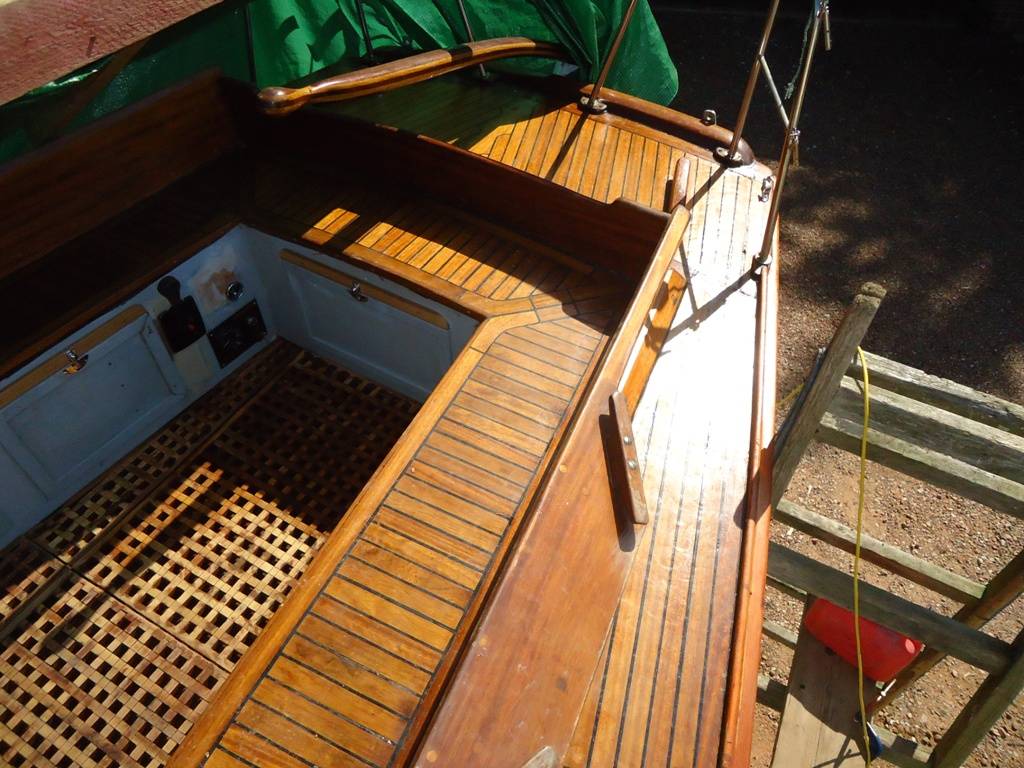 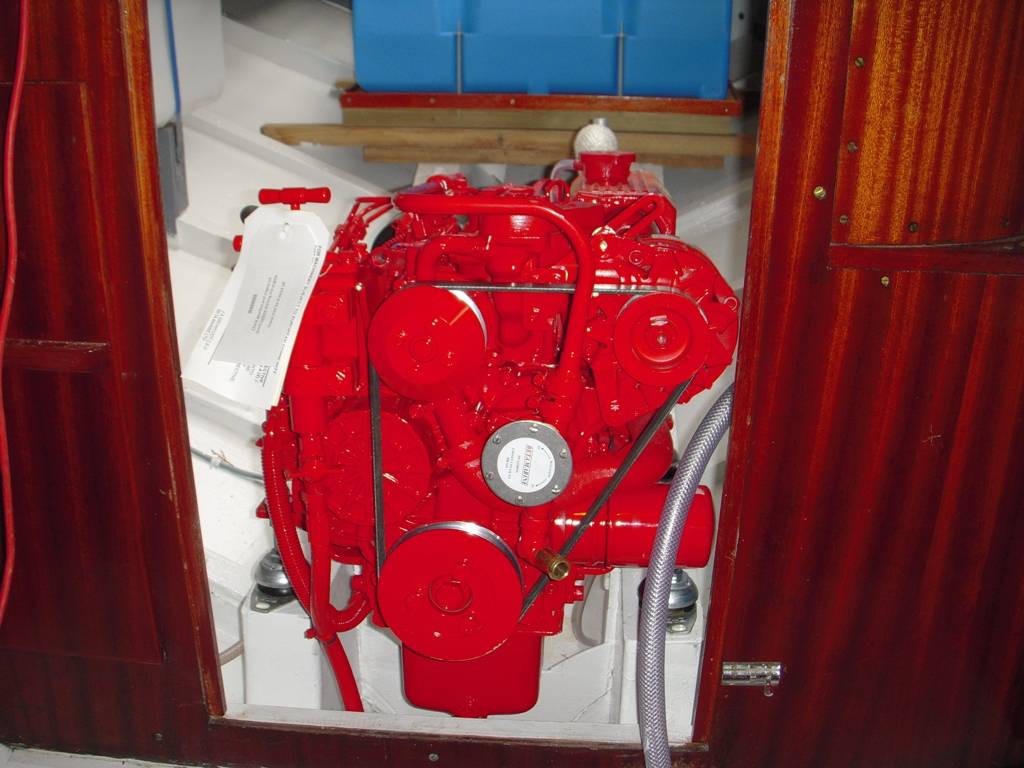 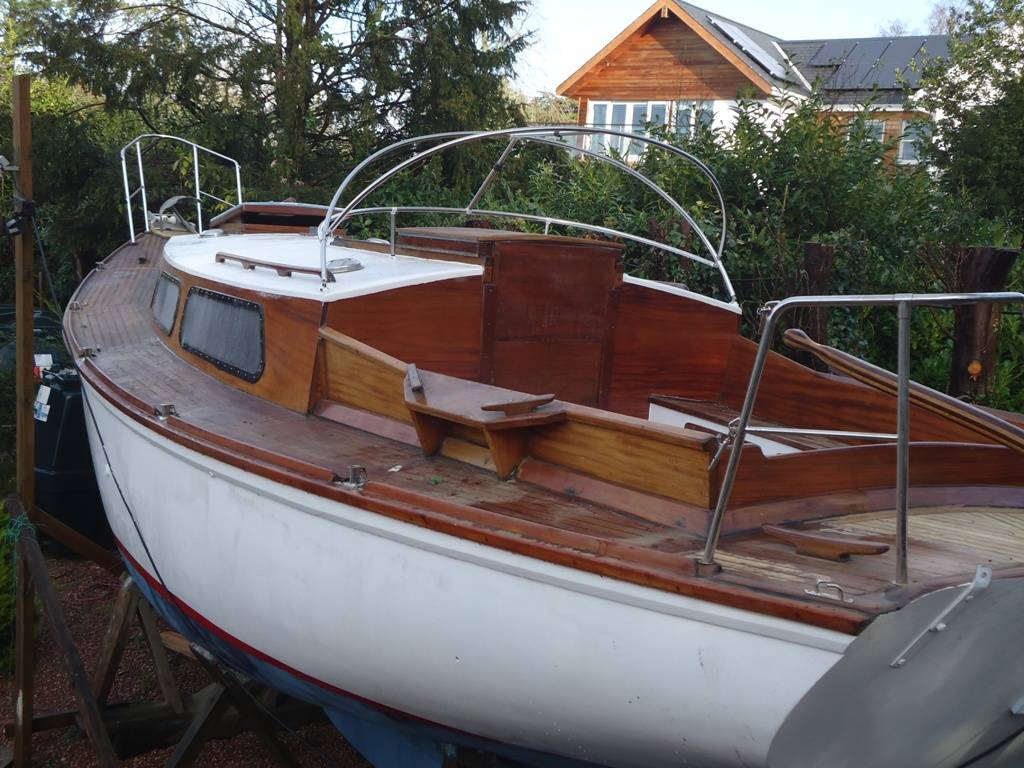 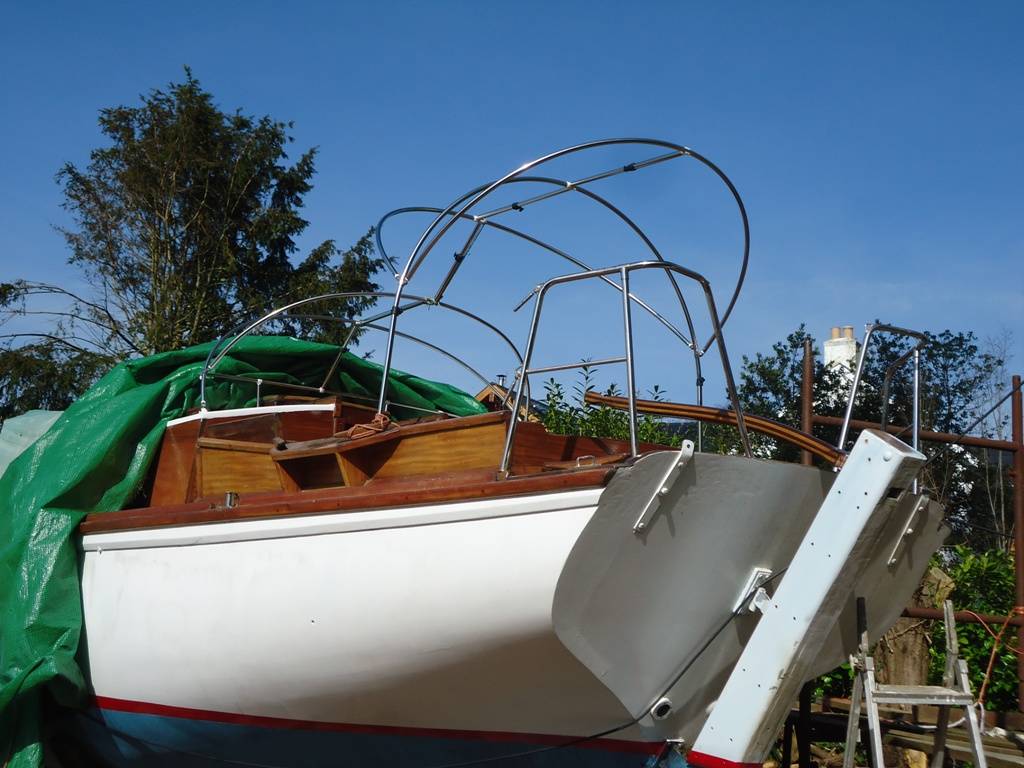 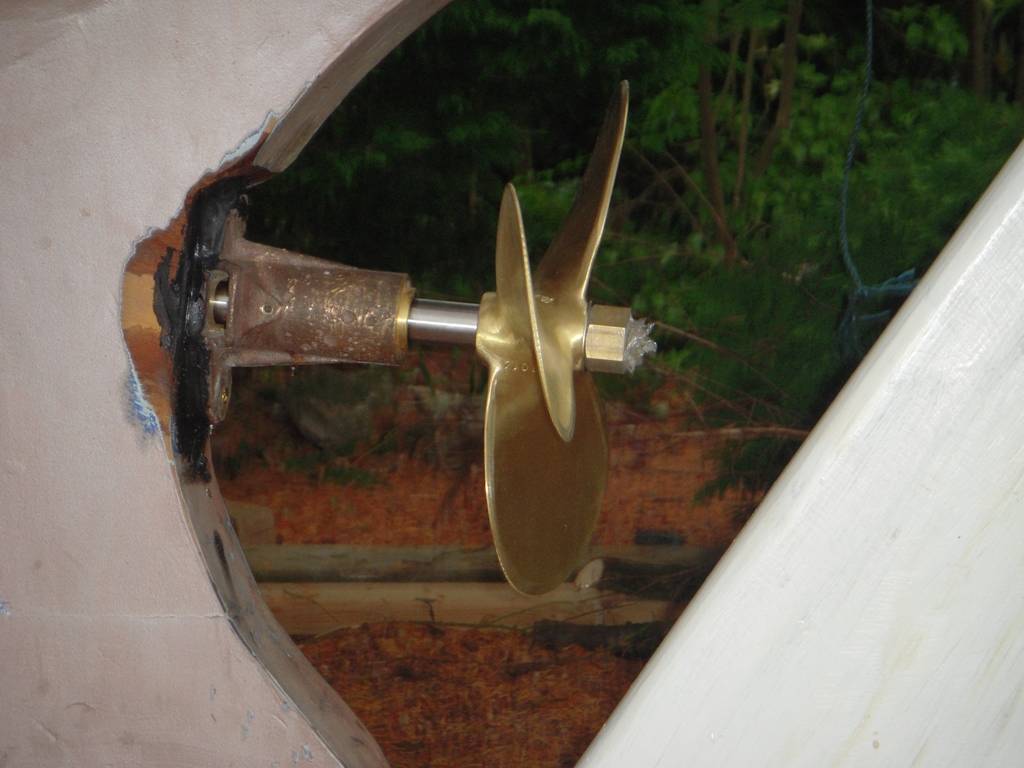 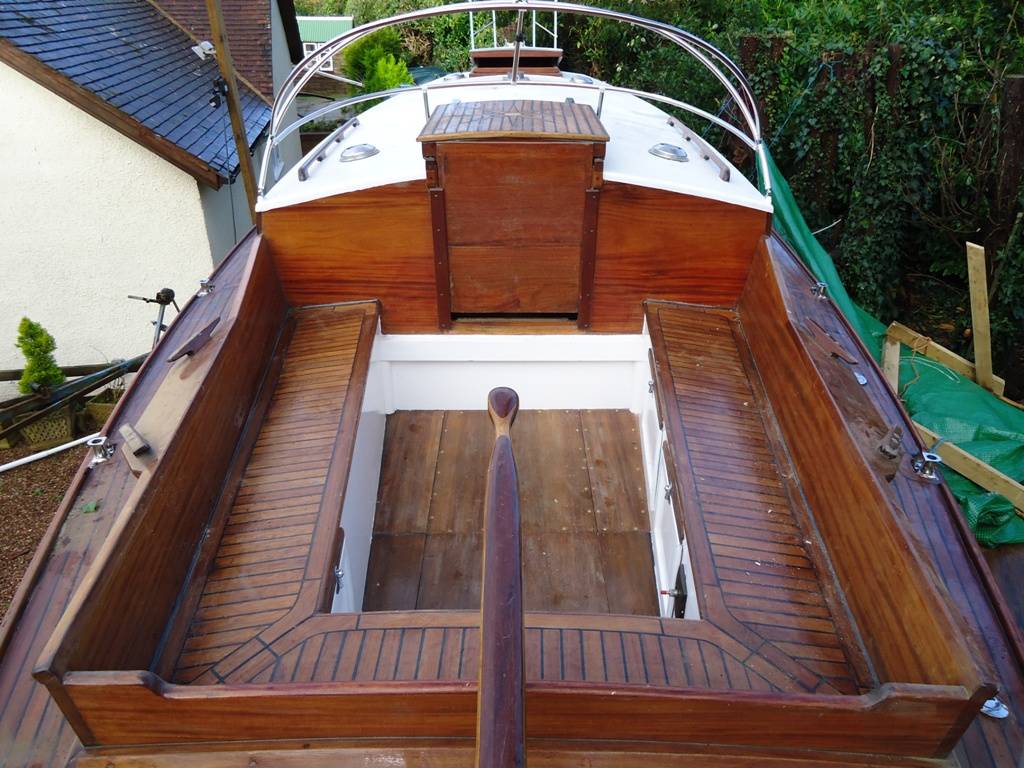 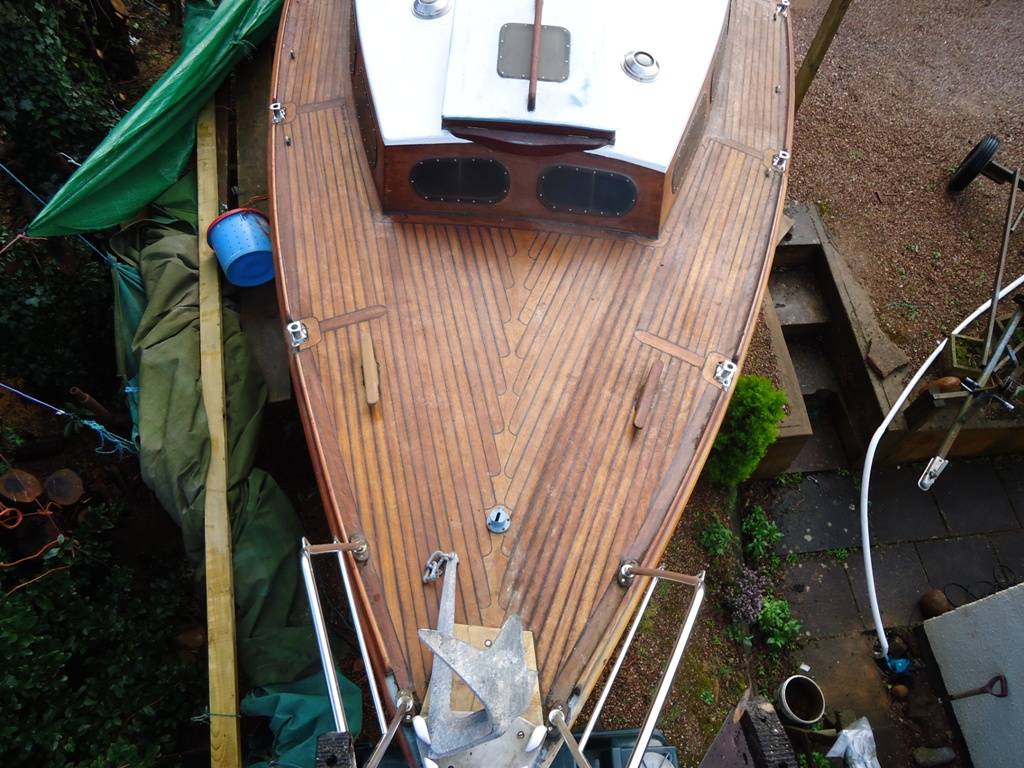 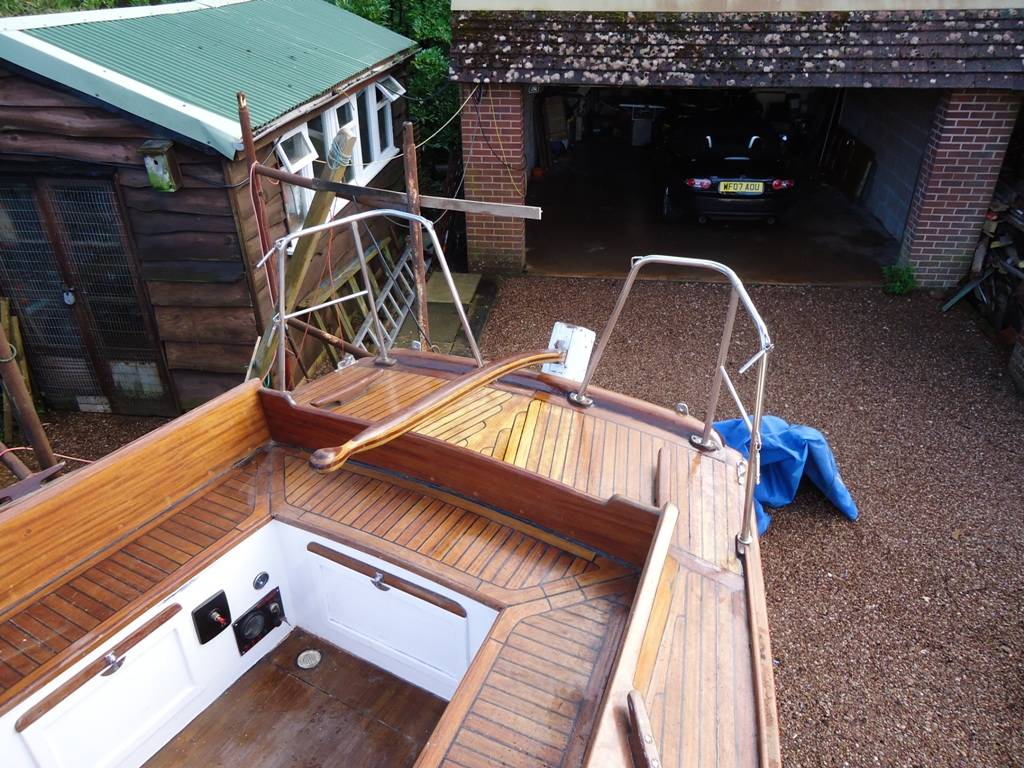 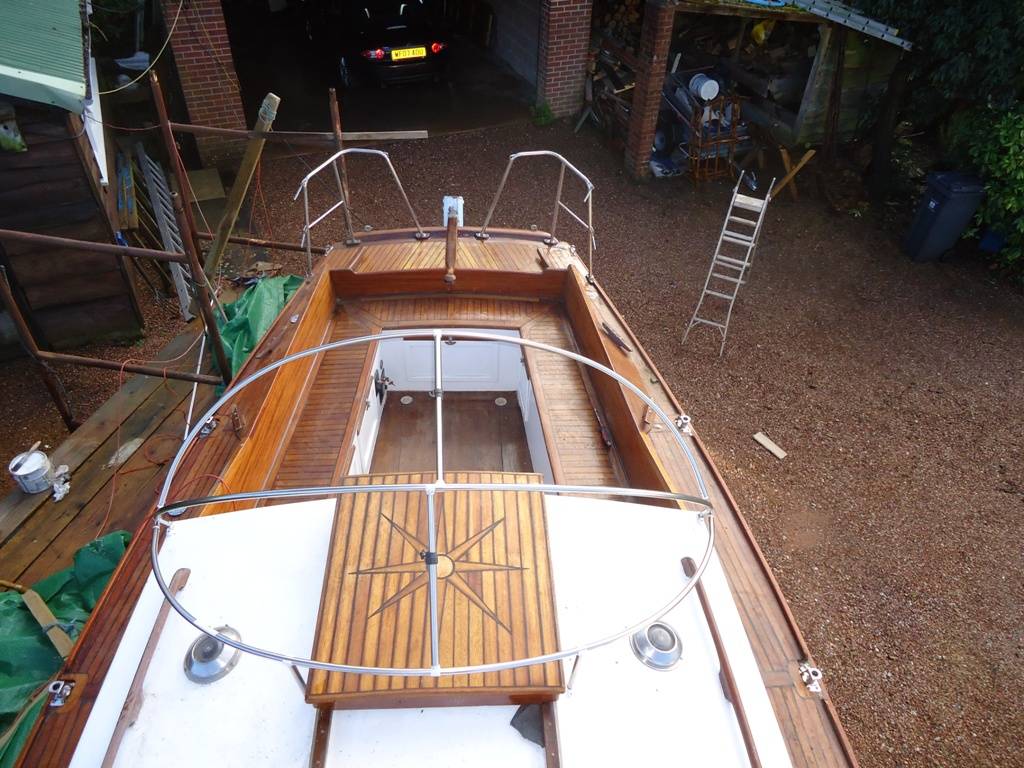 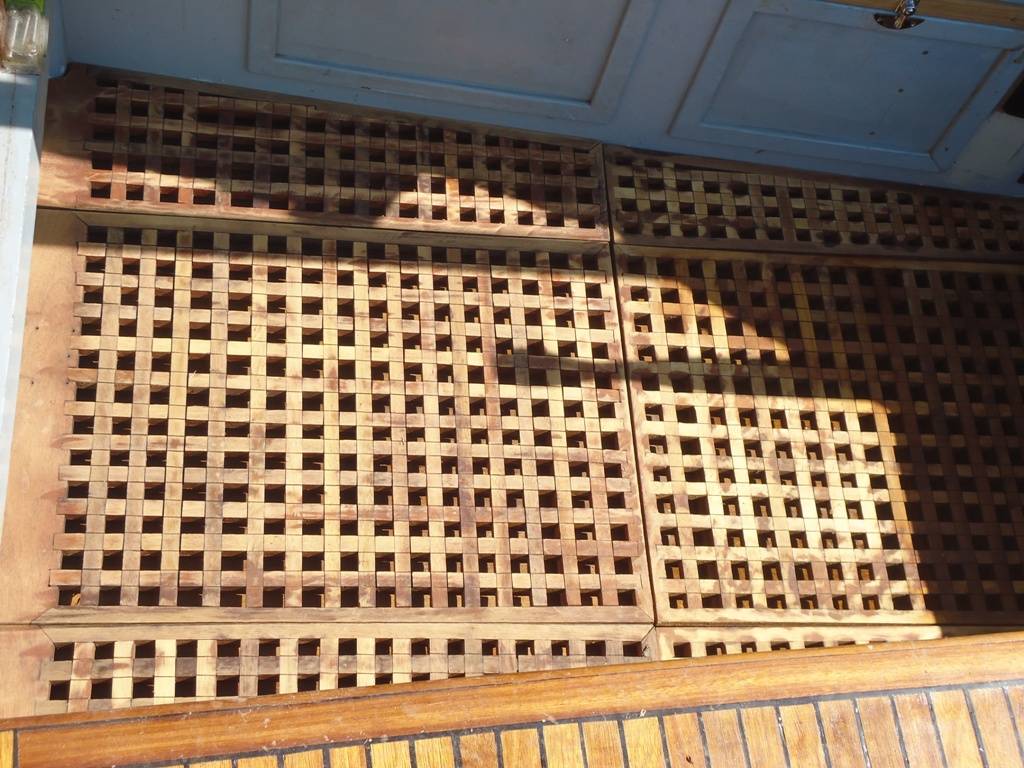 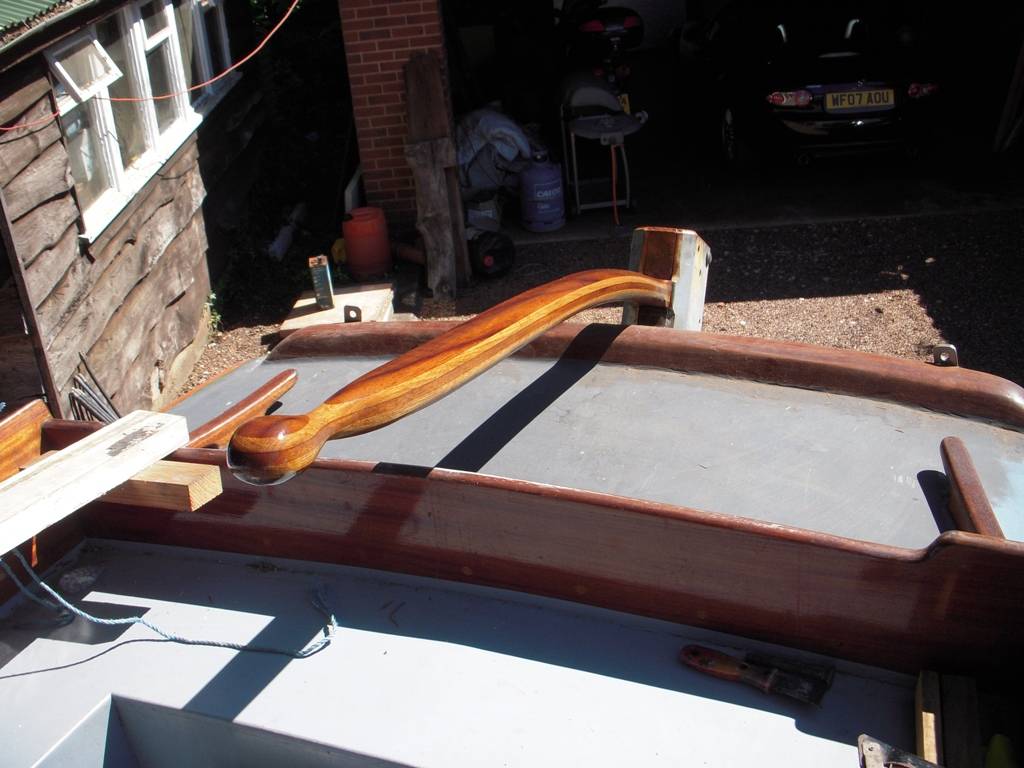 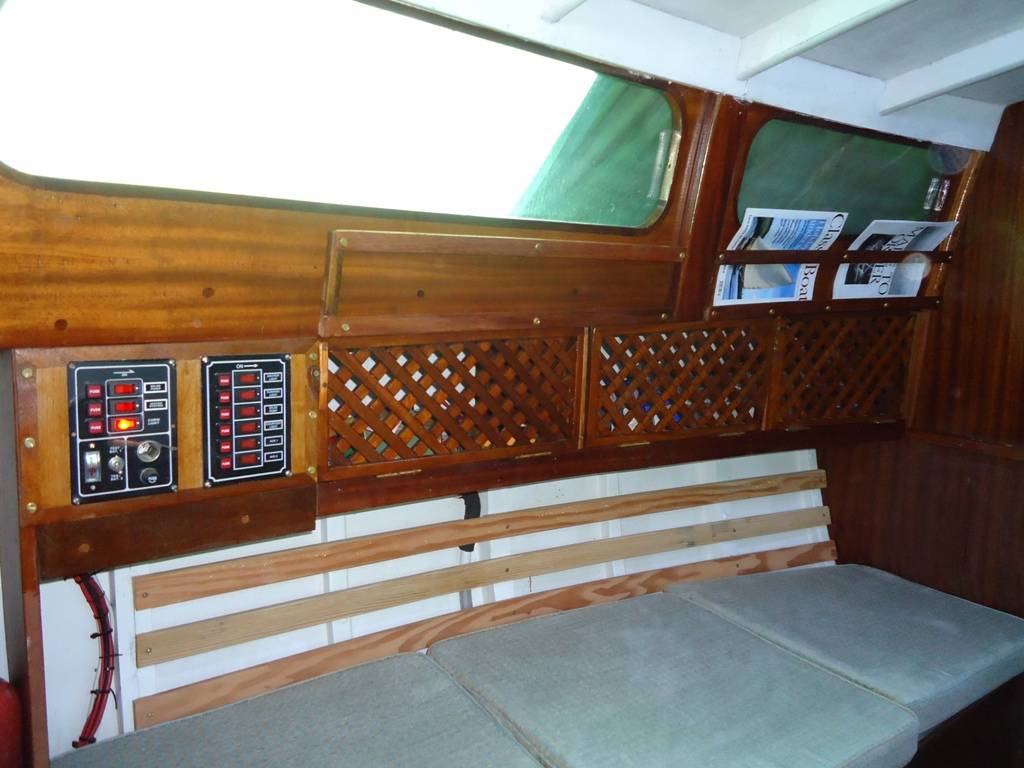 Disclaimer : EQ Marine Ltd t/a Network Yacht Brokers Dartmouth offers the details of this vessel for sale but cannot guarantee or warrant the accuracy of the information contained in the specification or warrant the condition of the vessel or equipment. A buyer should instruct his agents, or surveyors, to investigate such details as the buyer desires validated. This vessel is offered for sale subject to no prior sale, price change, or withdrawal without notice.