All Sea-Doo Boats For Sale

Sea-Doo GTX Jet Ski is a personal watercraft (PWC) built by Bombardier Recreational Products of Canada. Part of their Sea-Doo line of watercraft, the Sea-Doo GTX has been made since 1992.It's is a three-person personal Jet Ski having a 'luxury' ride. Fitted with  a series of engines.

In 1995 Sea-Doo made for the last time a 3 seater Jet Ski. Design was similar in 1994 with the same colors, but with different font for the GTX decal. the Ski was more aerodynamically designed with side-view mirrors. Fitted to the Jet Ski  the engine was 657 combining dual carburetors producing a masive 80HP.

Included in the Jet ski would be cluster gauges included speedometer and digital fuel gauge with individual warning lights for fuel, battery, oil, and temperature.

The basic Ski has changed little over the years, it has become more powerfull and offers better fuel economy. Some improvments to the jet system have put Sea-Doo at the forfrot of Jet Ski production desighn 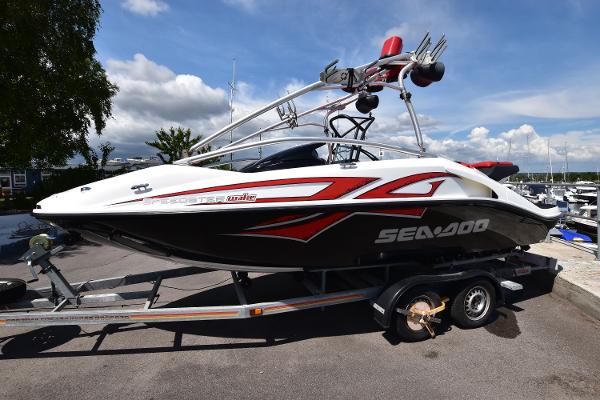 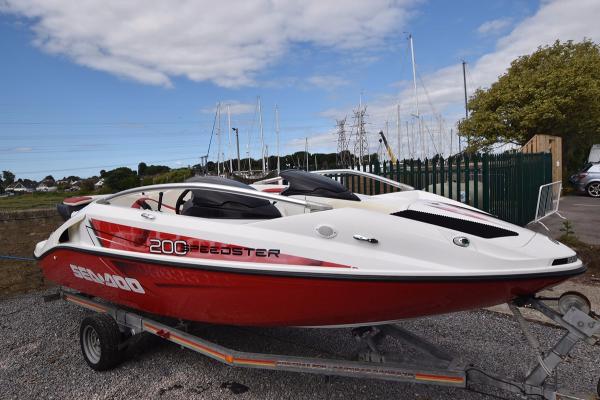