All Beneteau Boats For Sale

Outstanding performance by the Beneteau Oceanis 51.1 in the ARC plus 2020

We are counting them in one after the other. Beneteau cruiser yachts are entering port St Lucia in West Indies. TY Pierre III, a First Line* It's a version of the Beneteau Oceanis 51.1, race finished on Wednesday 9 December in fourth place overall. TY Pierre III being one of 24 sailing yachts that set off on 8 November from Las Palmas Canaries to endure about one month of sailing to the Caribbean. This is a great opportunity for crews to enjoy sailing across the Atlantic as part of a fleet for the first time in the annual Atlantic Rally for Cruisers (ARC).

The Beneteau history dates back to 1884, as they began to design and build boats. The company’s production facilities are now in France and the United States after the Beneteau USA plant opened in 1986. Beneteau has five manufacturing factories in the Vendee in western France and its USA plant in Marion, South Carolina.

The company was founded by Benjamin Beneteau in 1884 at Croix-de-Vie, in France, when he began to build sailing trawlers. In the mid-sixties, his grandchildren introduced a line of fibreglass boats. His grandchild Annette Beneteau Roux is still in the leading team at Group Beneteau. Today Beneteau owns many brands such as CNB, Lagoon, IRM, EYB, Jeanneau, Wauquiez, O’Hara, and Microcar.

Despite still having family origins involved with its running, Beneteau has evolved and diversified to produce sailing yachts and motorboats in virtually all leisure craft categories. The current Beneteau range is split into two main areas; Sail & Power, while their larger yachts are now under Monte Carlo Yachts' guise.

Beneteau motorboats include the Antares and Flyer, whose models have been synonymous with Beneteau as far back as the 1960s, though the modern variants bear minimal resemblance to their predecessors. Beneteau developed new and more extensive models during the early part of this century, introducing both the Swift Trawler and Monte Carlo ranges to offer more substantial boats with greater cruising capability.

Beneteau Sailboats produce a range of fast cruising yachts, racing yachts and smaller single design sailboats ranging from 25' to 58' in length. The Beneteau First and Oceanis ranges are very well established, with over 30 different former models in each section of manufacture, in addition to the current models such as the new Beneteau First 30 and Oceanis 50 family.

Many a sailor has attempted the fearsome feat of a solo sail around the world. Gerry Hughes is attempting this monstrous venture without the use of hearing – he was born profoundly deaf.

On Saturday the 1st of September he will be boarding the 40ft Beneteau Sloop in his voyage to circumnavigate the seas of the globe. This individual feat has been accomplished by less than 300 sailors – there are over 1500 that have conquered Everest!

Gerry teaches deaf pupils at a school in Glasgow, and was both the first deaf teacher in Scotland since 1880 and also the first deaf person to sail the Atlantic Ocean in the 2005 single-handed Transatlantic Race. He is embarking on this new challenge in the hope that it will inspire young deaf people to achieve their dreams and to generally raise awareness of the deaf community.

The voyage is due to last around 5 months, but under unknown weather conditions, could last over 7 months. He will be in contact with both the press and the public via his personal website; where you can track his progress, view his blog entries and watch him en-route.

We wish him all of the luck in the world and hope that his Beneteau boat brings him safely home to bask in his wonderful achievement.

Beneteau Group signed a deal to purchase REC Boat Holdings, a group of U.S sportsboat companies which includes leading brands such as Four Winns, Glastron, Wellcraft and Scarab. Back in 2010, Beneteau Group launched the sale of motorboats in the over 12 metres sector and now wish to embark on the next phase of its projects in the under 12 metre sector, hence the decision to acquire a well-placed marine company which already accounts for nearly 40% of the overall motorboat market in the U.S. The move is sure to push Beneteau’s influence in the sportsboat market.

During the 2020-21 season, Group Beneteau demonstrated a spirit of the avant-garde by launching five new boats:

First with 40 Years Of Heritage

The Beneteau First range's concept features have not changed since their conception in 1977. First models were always designed for sailors to enjoy club racing as much as cruising. This clear division of models brings back together both worlds' into one single product line. In 2021, BENETEAU is launching the First 14, 24 and 27. 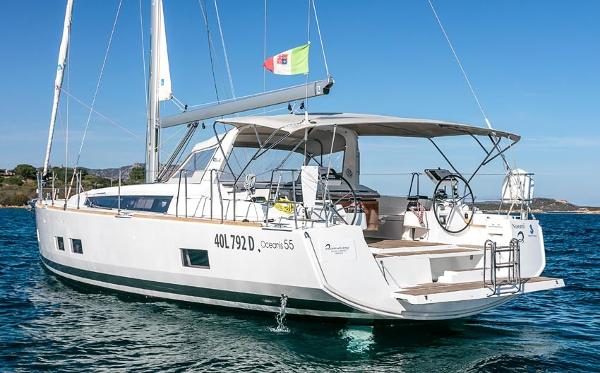 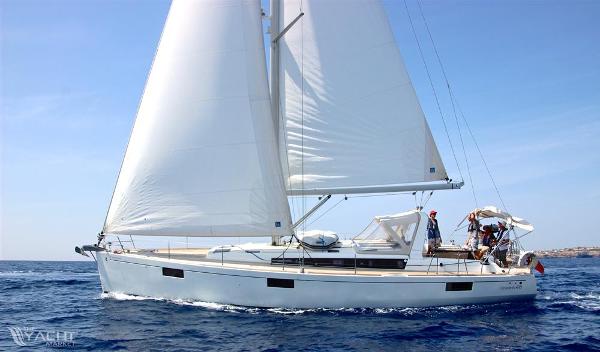 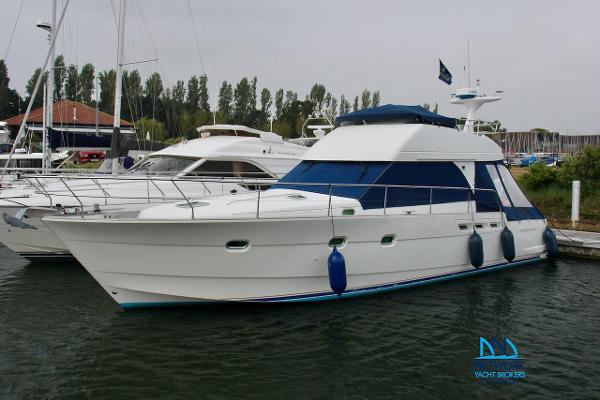 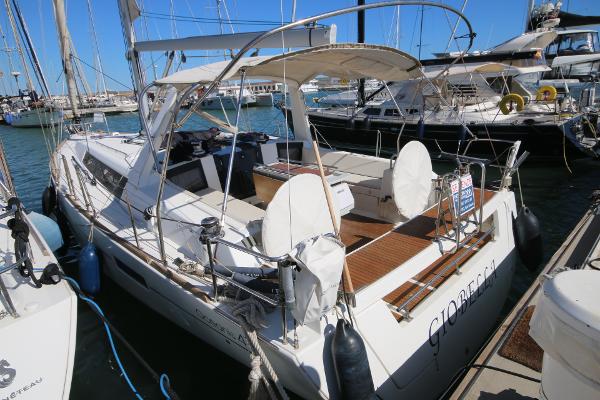 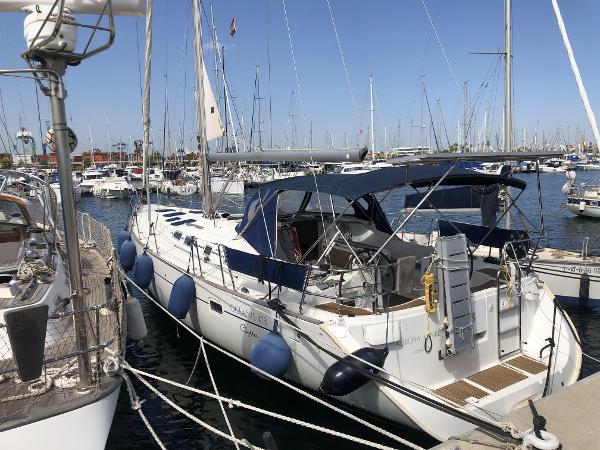