Posted in: Barcelona | By: barcelona

What´s on this June in Barcelona? Summer is the beginning of festival season. The Province of Barcelona is starting to buzz with activity. June is an ideal time to visit Barcelona because it isn´t crowded for most of the month. The majority of people tend to arrive towards the end of July/August when many Spanish businesses close for the holidays. You can get a table in any of the excellent restaurants, and the beaches are not yet full of colourful parasols. 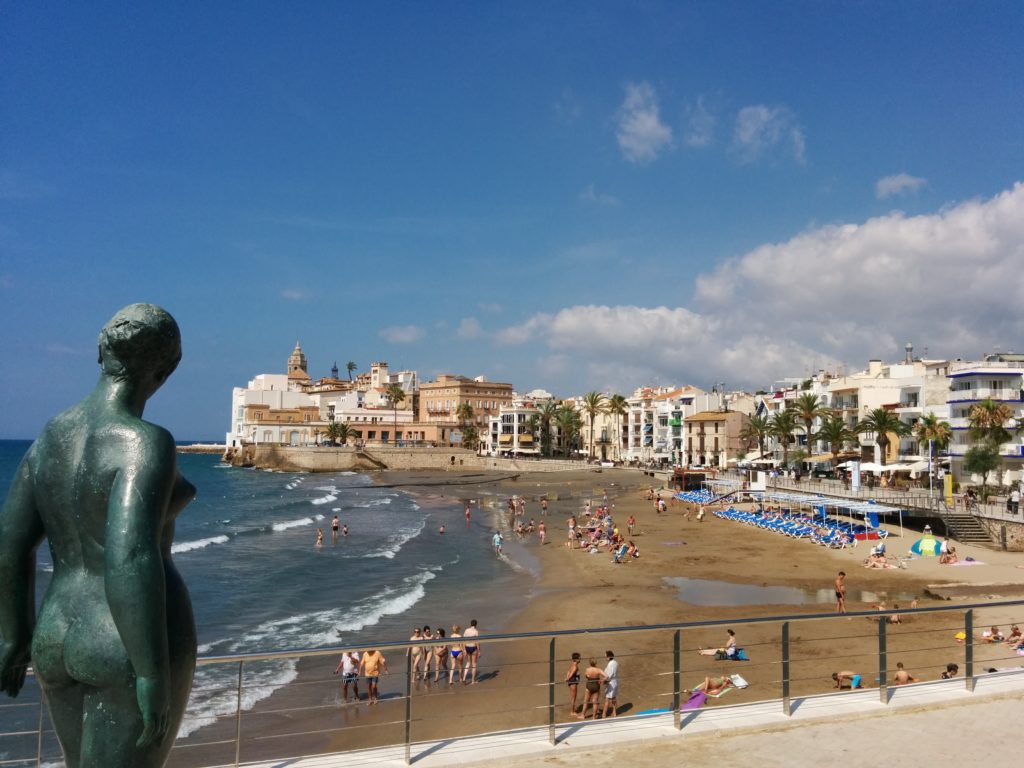 The sun is well and truly out, and the temperature is rising. This time of year usually gives us great beach weather, but it´s still lovely and cool at night. Barcelona has had a lot of rain already this year. This means that the areas around the city are green and healthy.

One of the biggest annual festivals in Barcelona is the “Nit de St Joan” which is on 23-24 June. The festival is a double celebration, honouring both the Summer Solstice and the birth of Saint John the Baptist. This festival does, however, bring in the crowds. Around 70,000 people come into the city for the weekend. 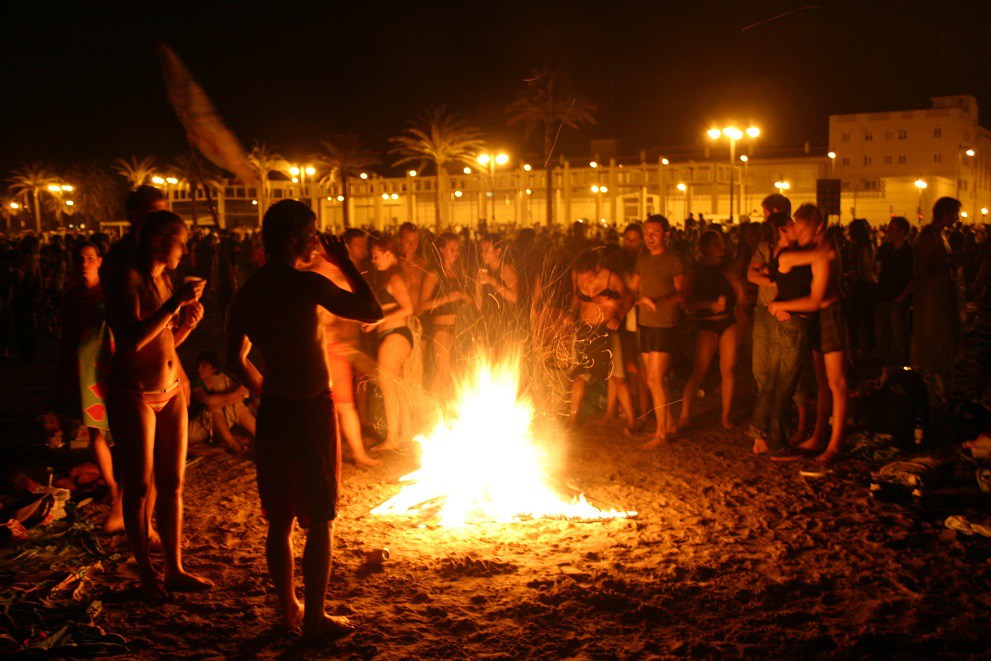 Imagine Bonfire Night and a New Year´s Eve party rolled into one. Fireworks are everywhere, and people light big bonfires on the beach. The street party rocks until well into the small hours. Revellers often go for a midnight swim. This is an age-old custom representing a ¨Baptismal cleanse¨ (it´s also just a great way to end the night). Sitges and Castelldefels run their own smaller celebrations for people who don´t want to be in such a big crowd in the city.

June is also the start of the music festival season. The rock and pop festival, Primavera Sound is at the beginning of June. This year is the 19th year for this festival. Open-air concert stages pop up all over the city for this event. On 14 June, the three-day Sonar festival begins with DJs from all around the world playing sets, and everyone dancing in the city´s squares. 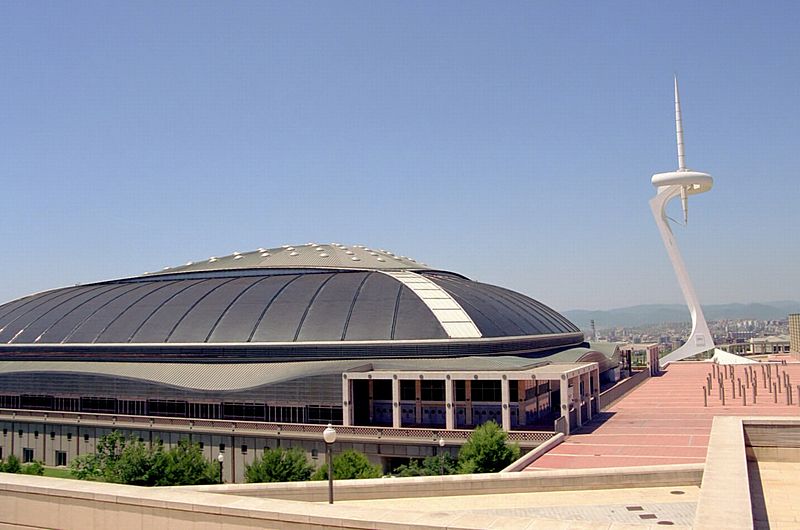 Some very well known artists are playing live this month at the Festival Jardins de Pedrables. Simple Minds, Elvis Costello and Emili Sande will be appearing. It´s not unusual for us to have another visit from Tom Jones too! Shakira will sing at the famous Palau St. Jordi. Free concerts are given in the main square of the miniature village of Poble Espanyol. This fascinating village is worth visiting, in any case, to see a small version of Spain´s (architectural) greatest hits.

Gay Pride festival is at the end of the month in Barcelona although a smaller Pride festival has already happened in Sitges. This very friendly occasion has several days of free music and events. People dress up in wacky costumes for the final parade.

The Castellers is a real Catalan experience. Several of the nearby towns including St Pere de Ribes and Sant Cugat host ¨human tower¨ competitions. Castellers practice and perform nearly all year, in and around Barcelona. While you are watching, try not to think about ¨health and safety”. The finale is for a brave five year old child to scamper up to the top of up to 5 levels of people!