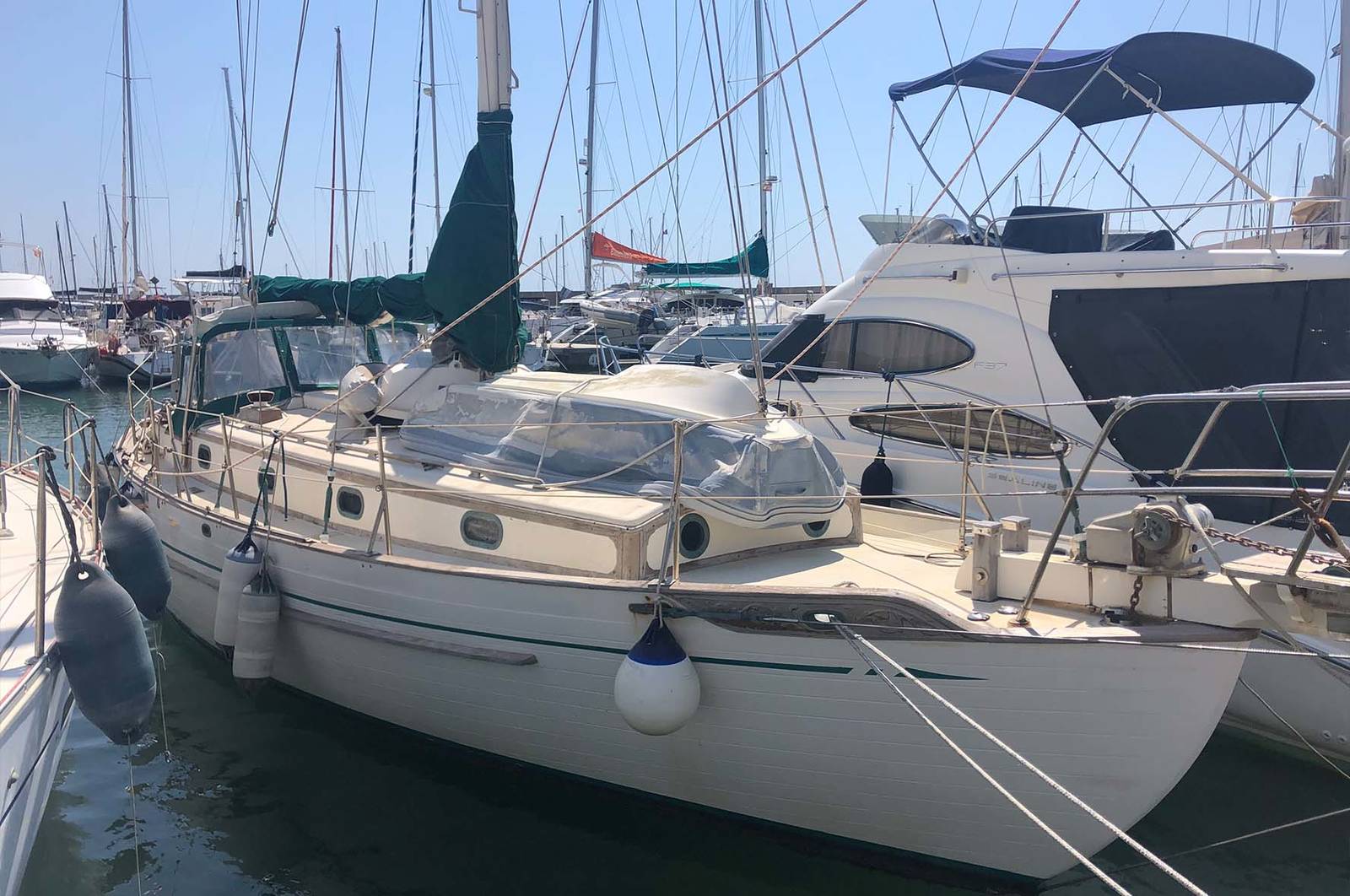 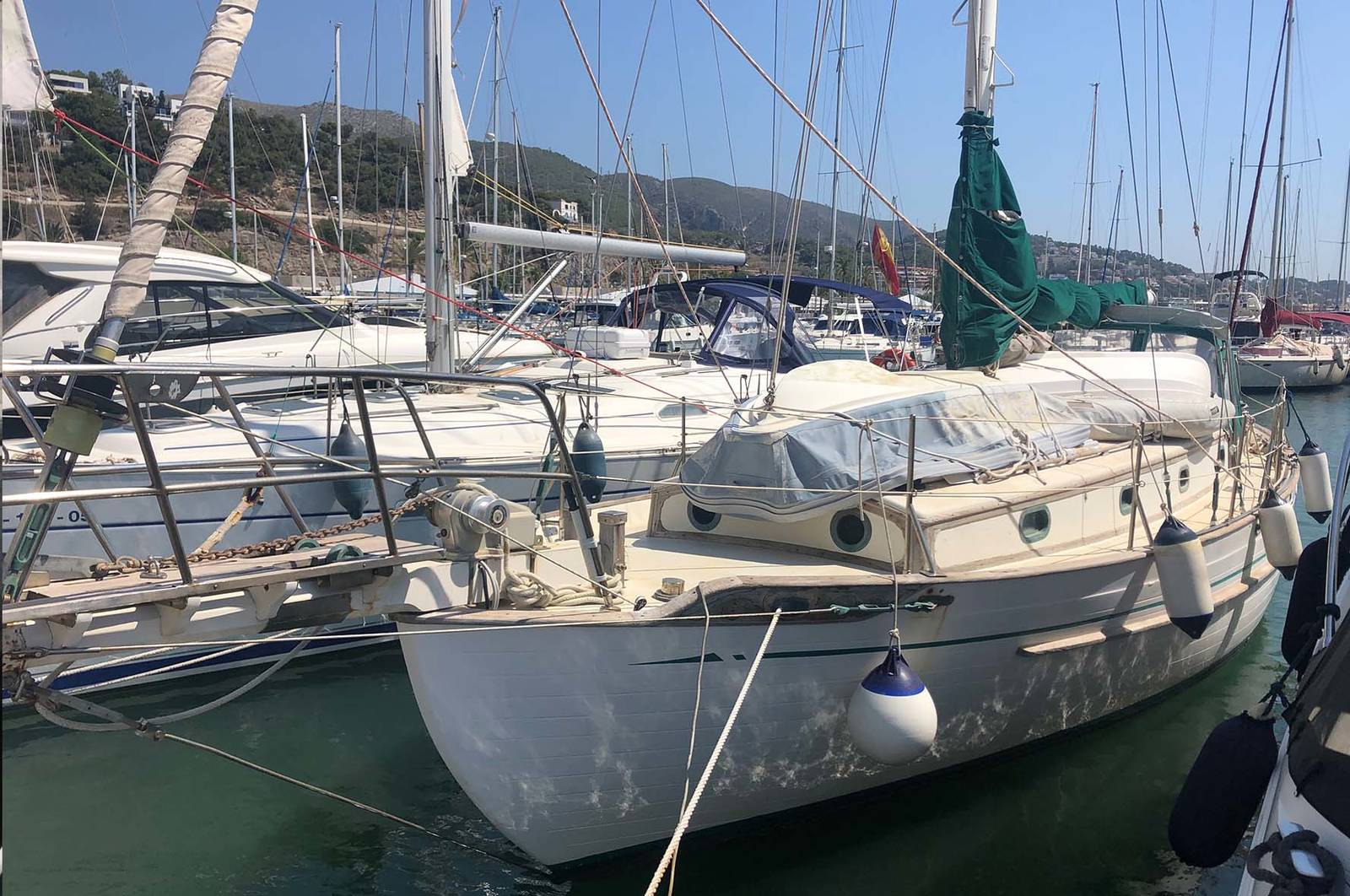 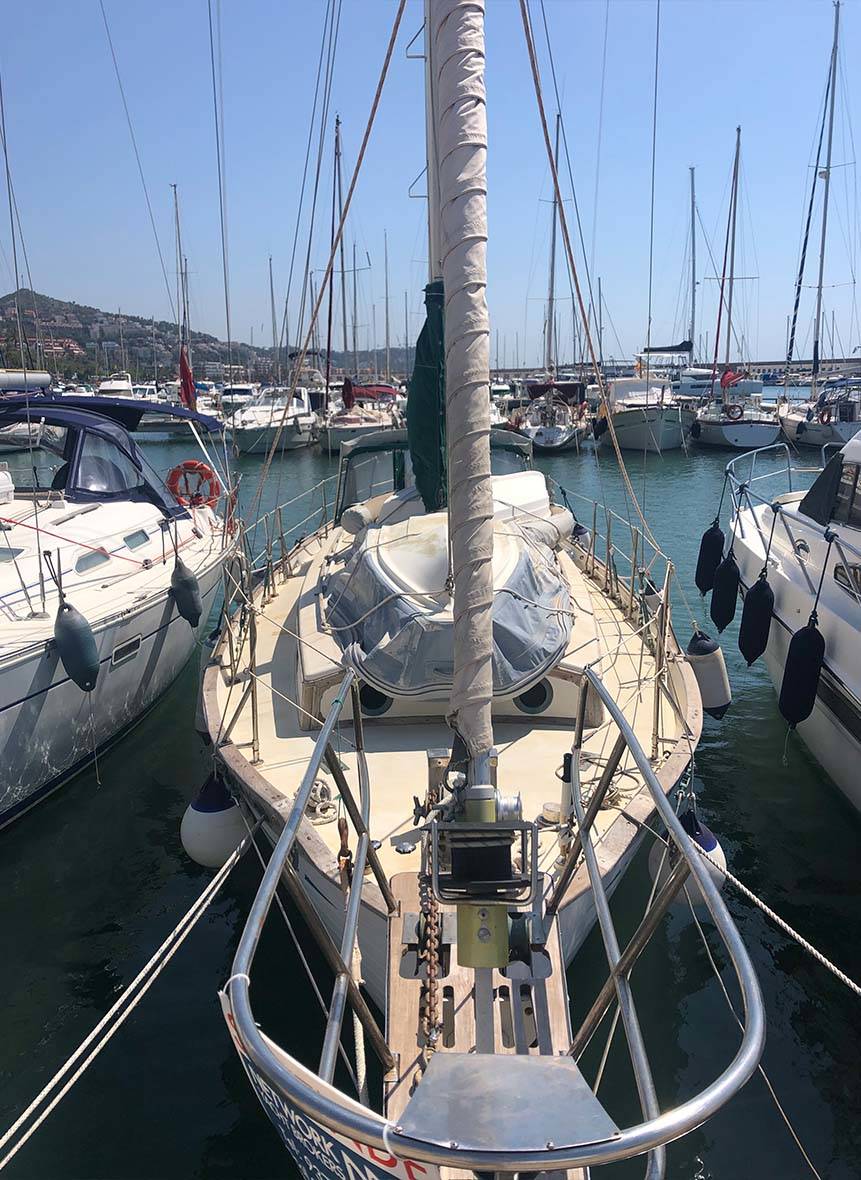 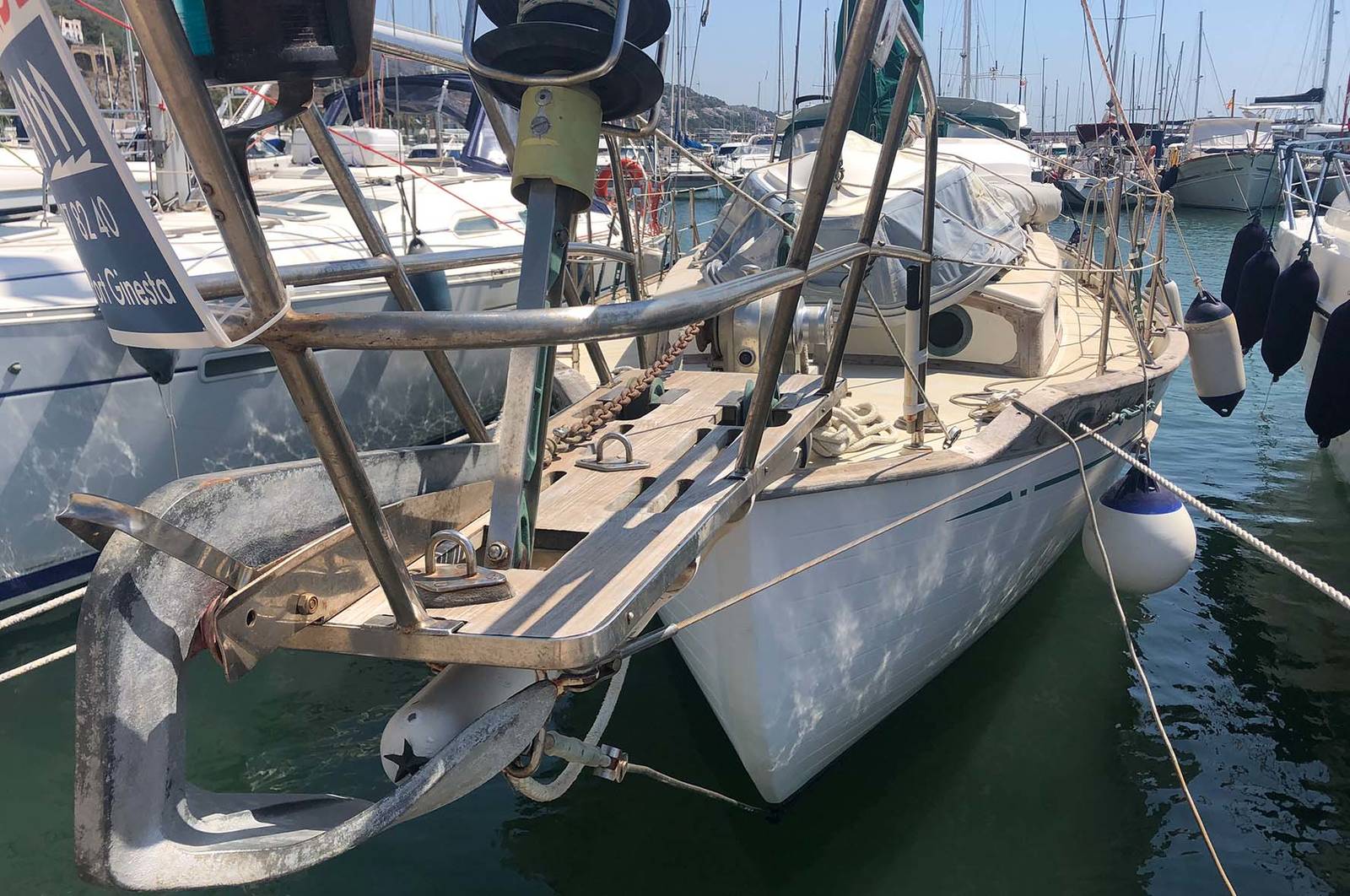 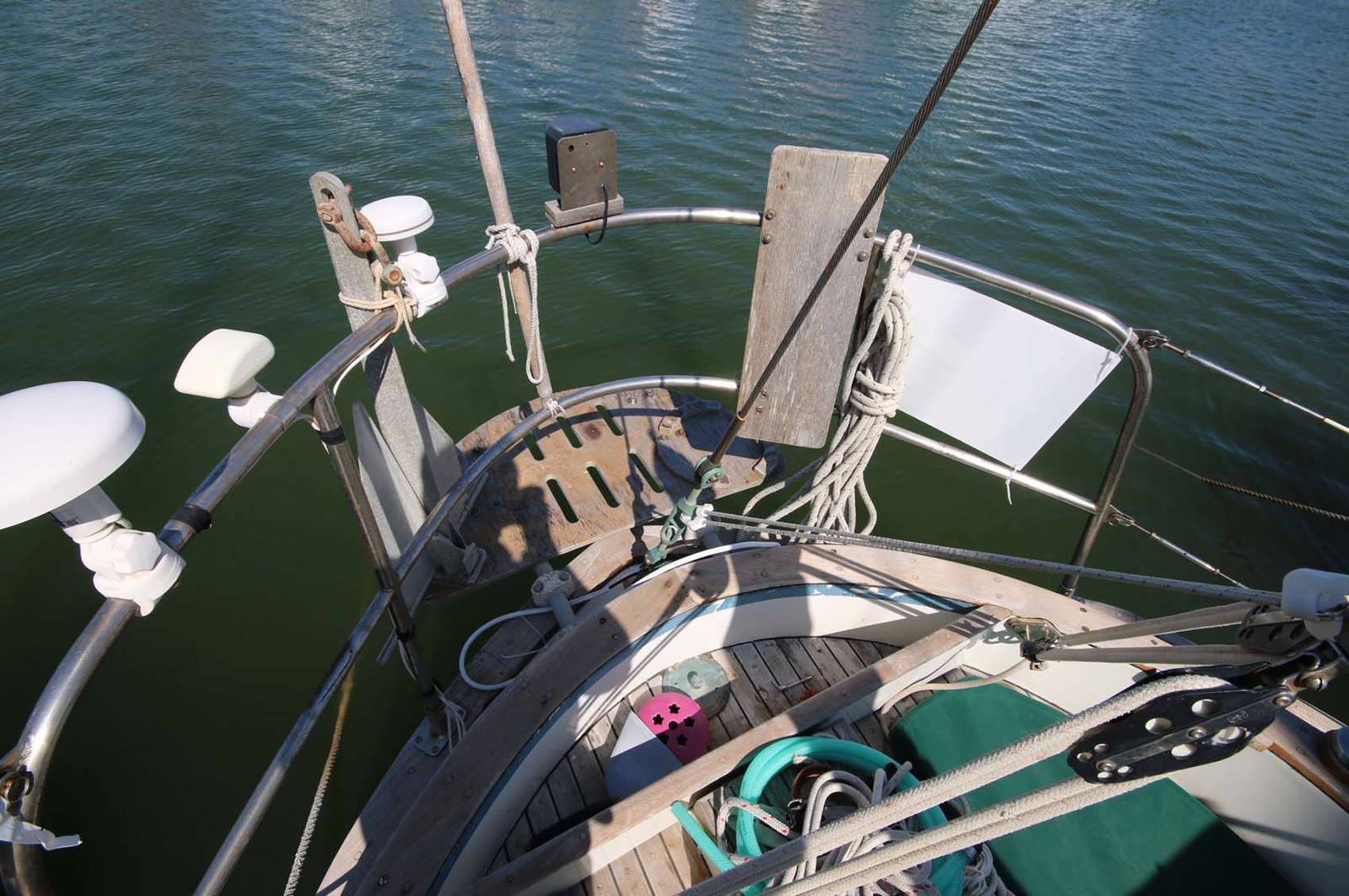 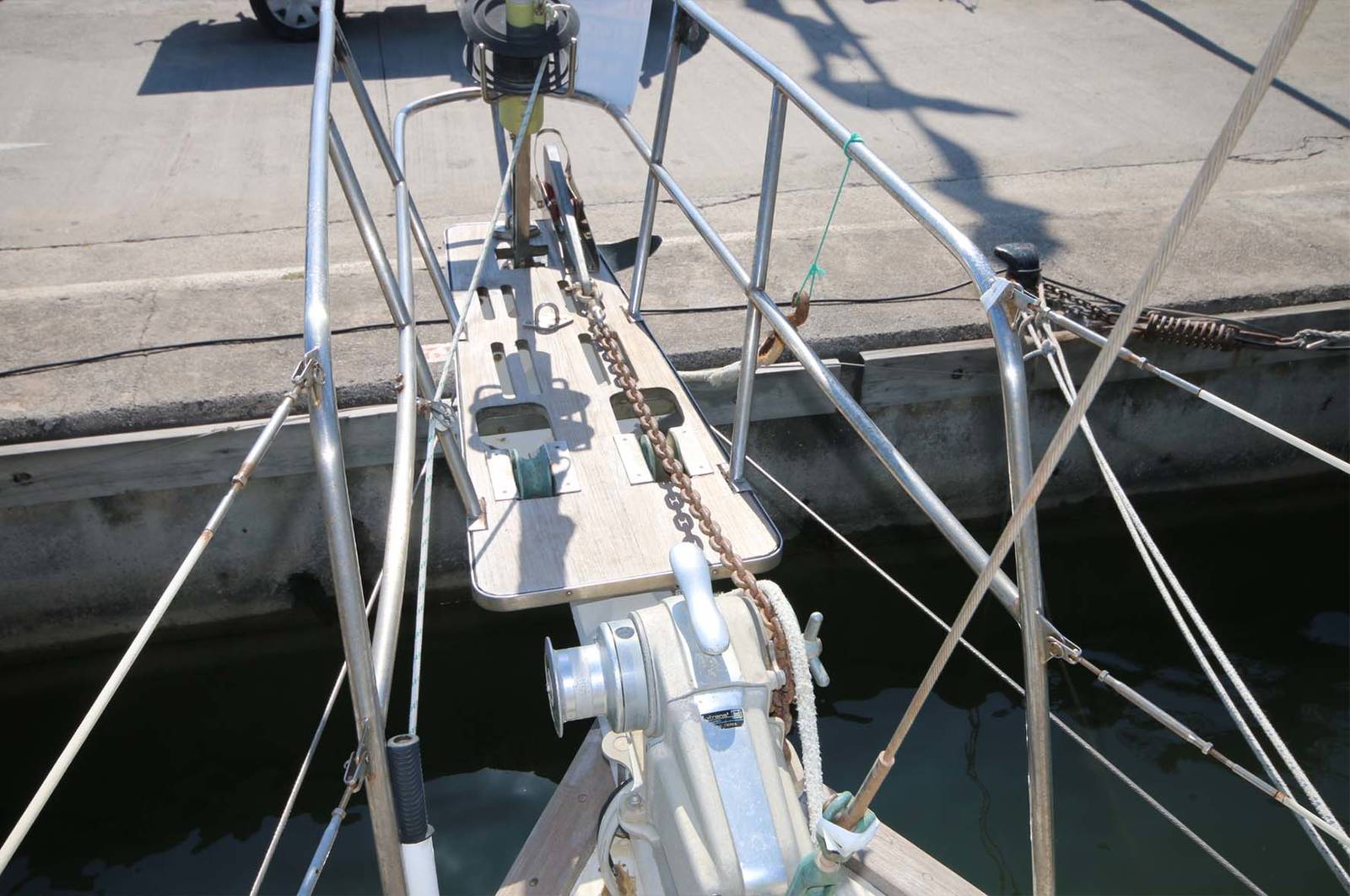 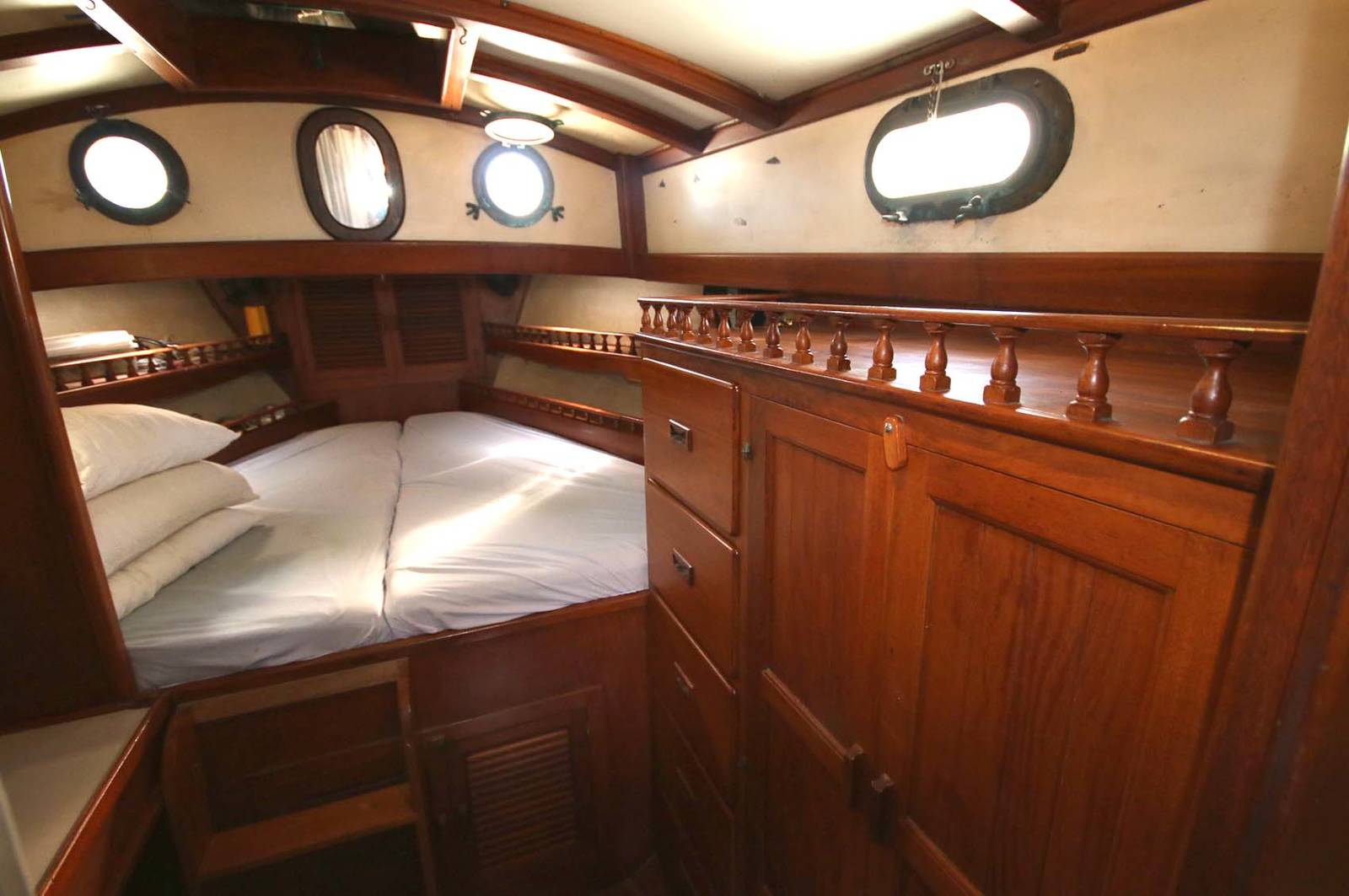 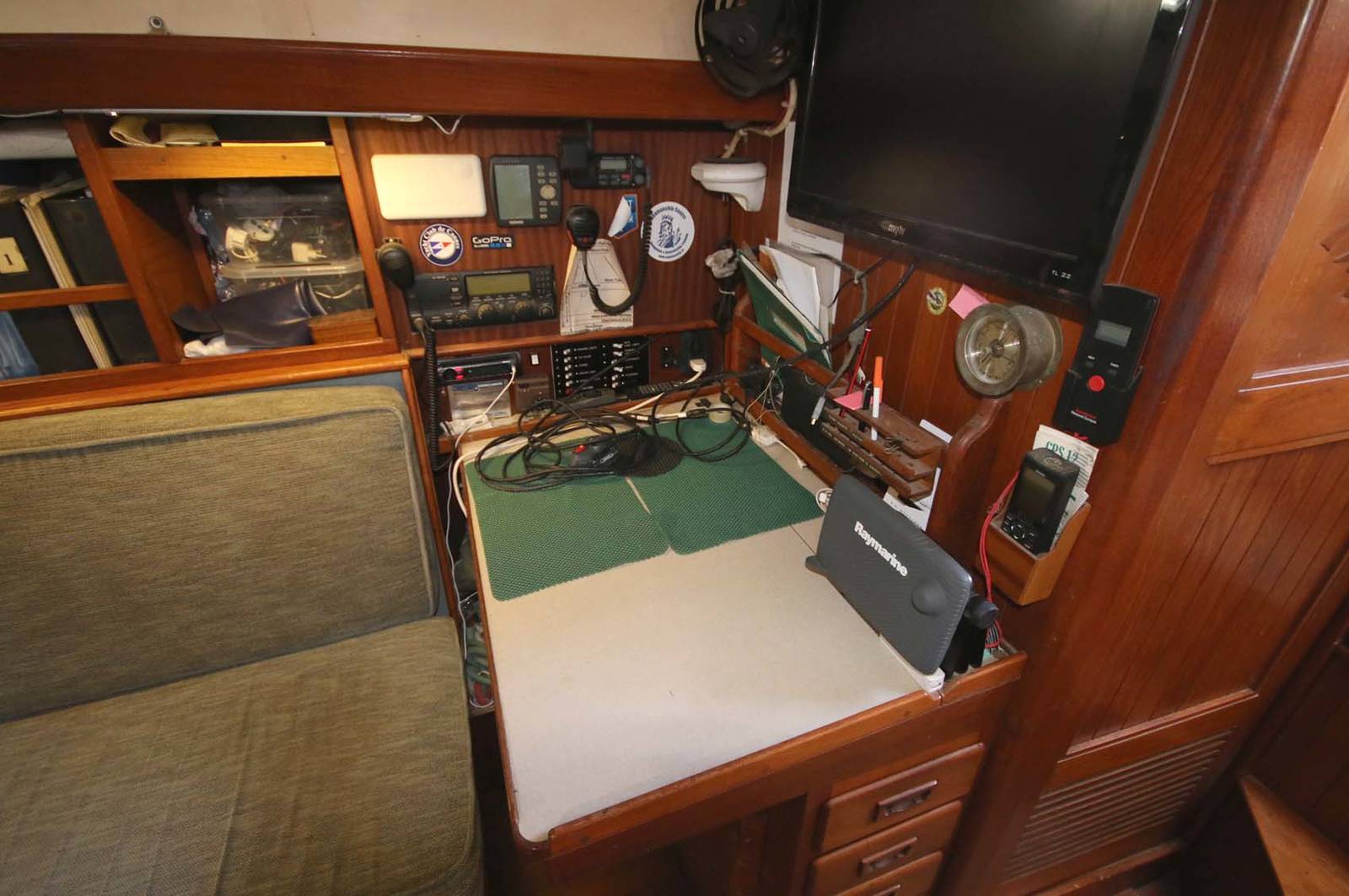 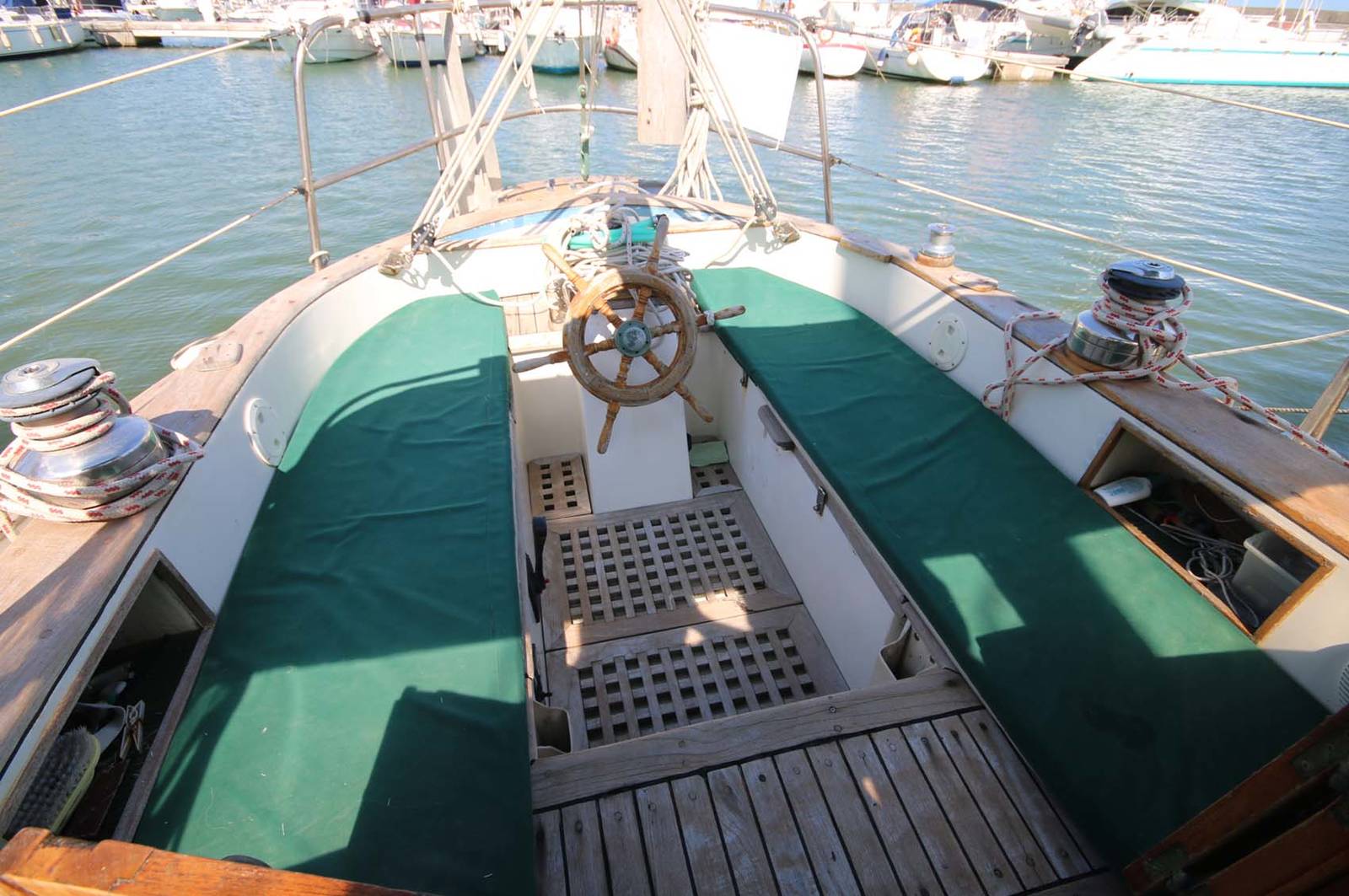 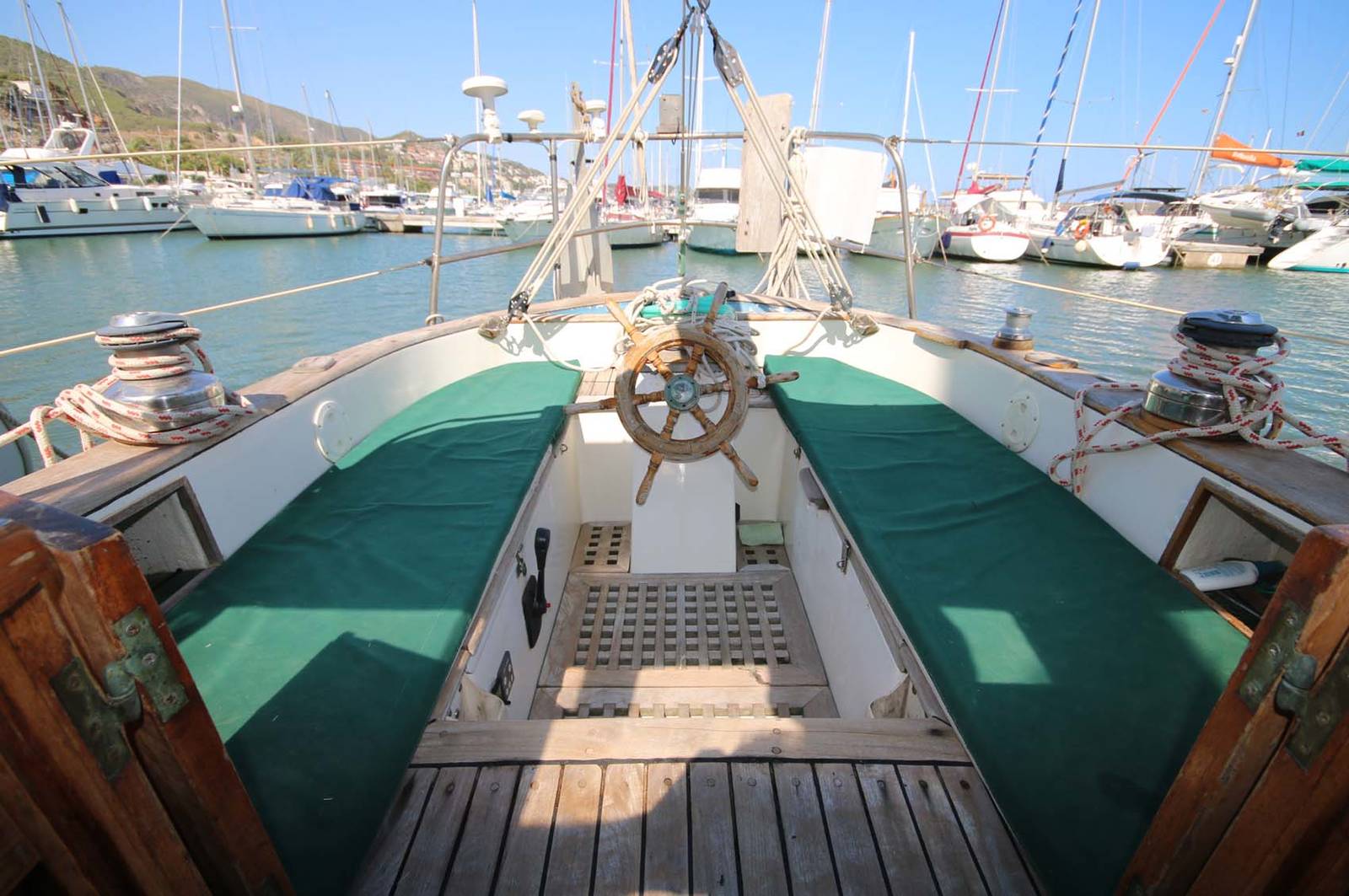 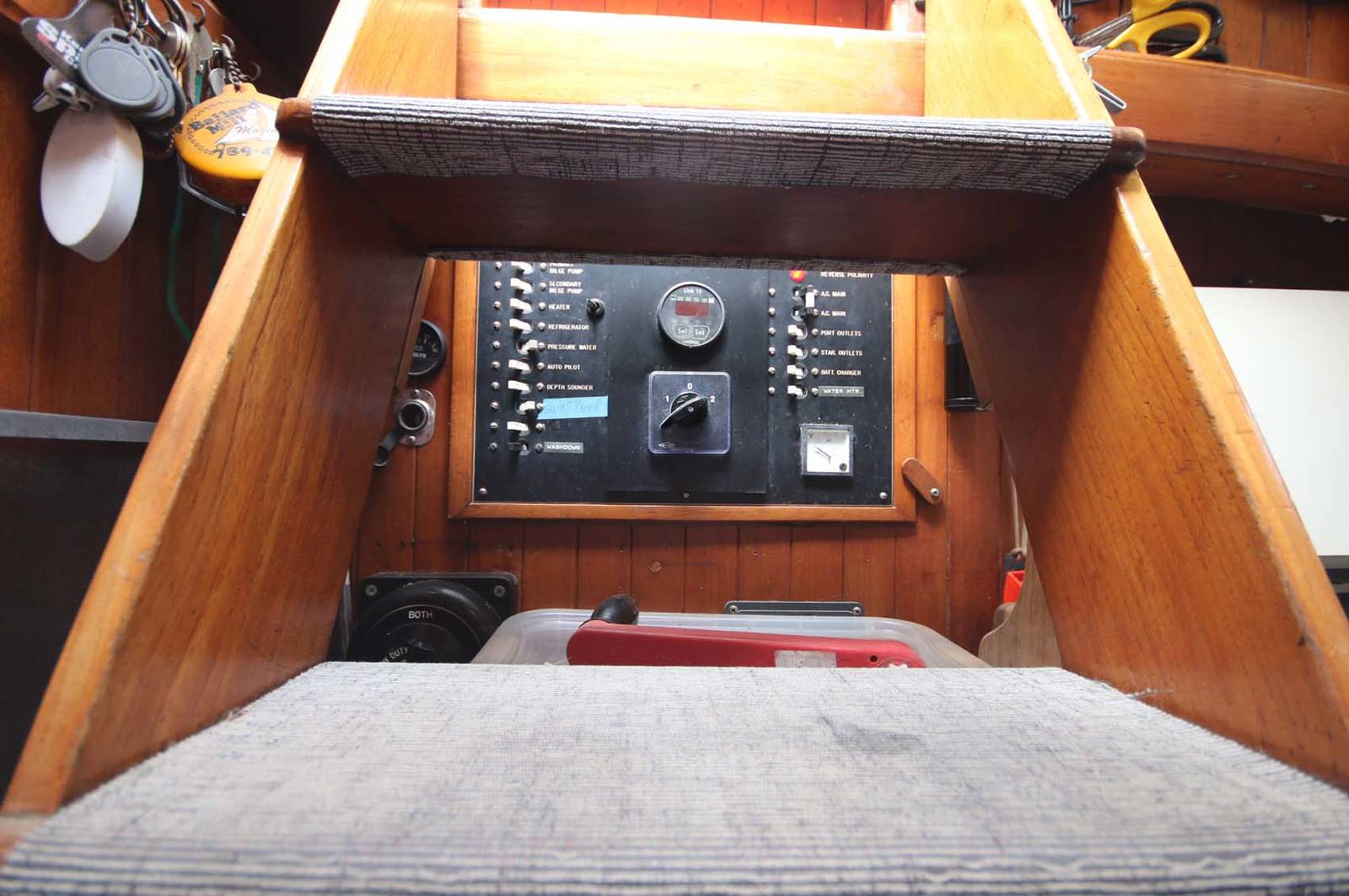 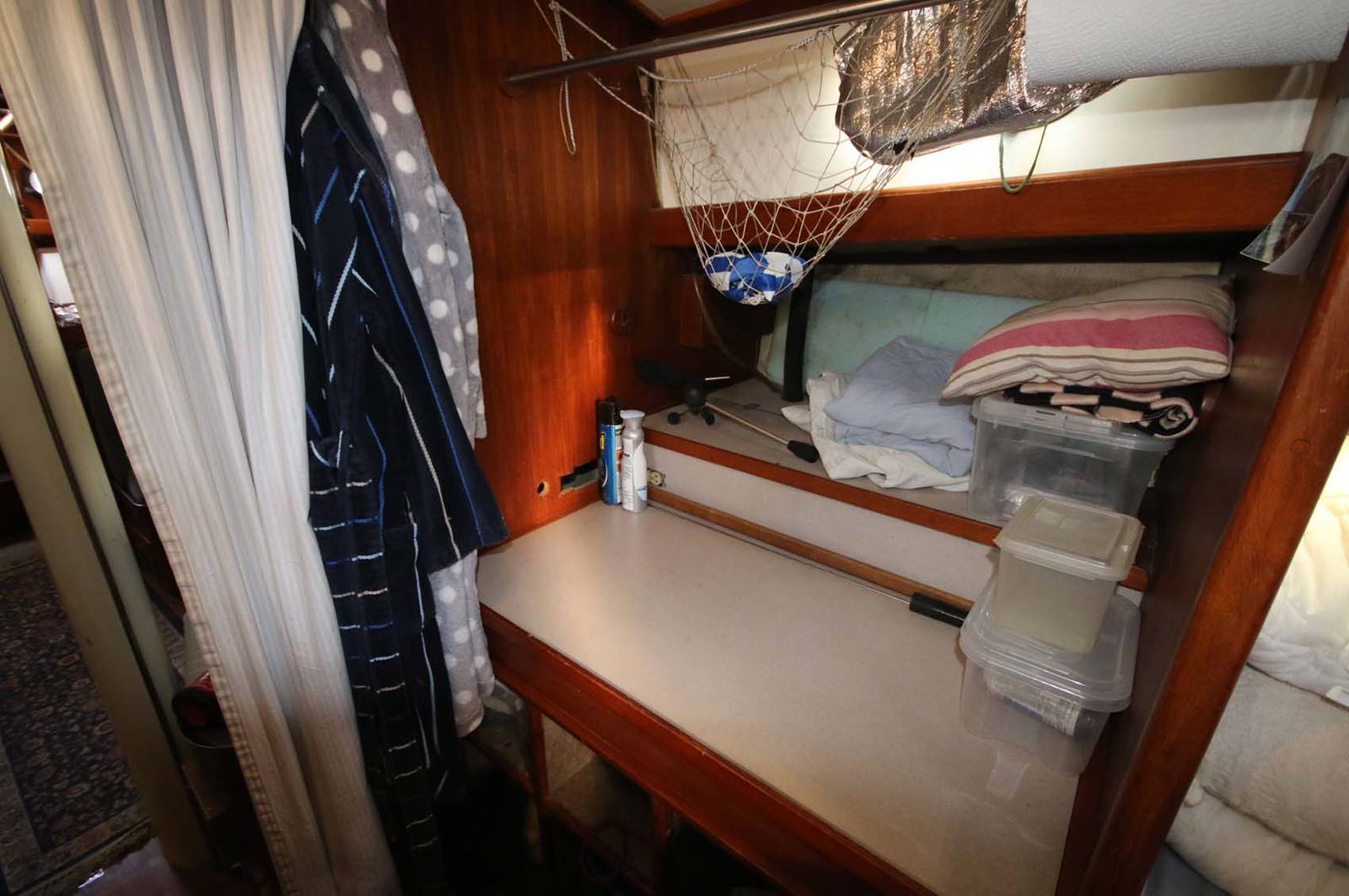 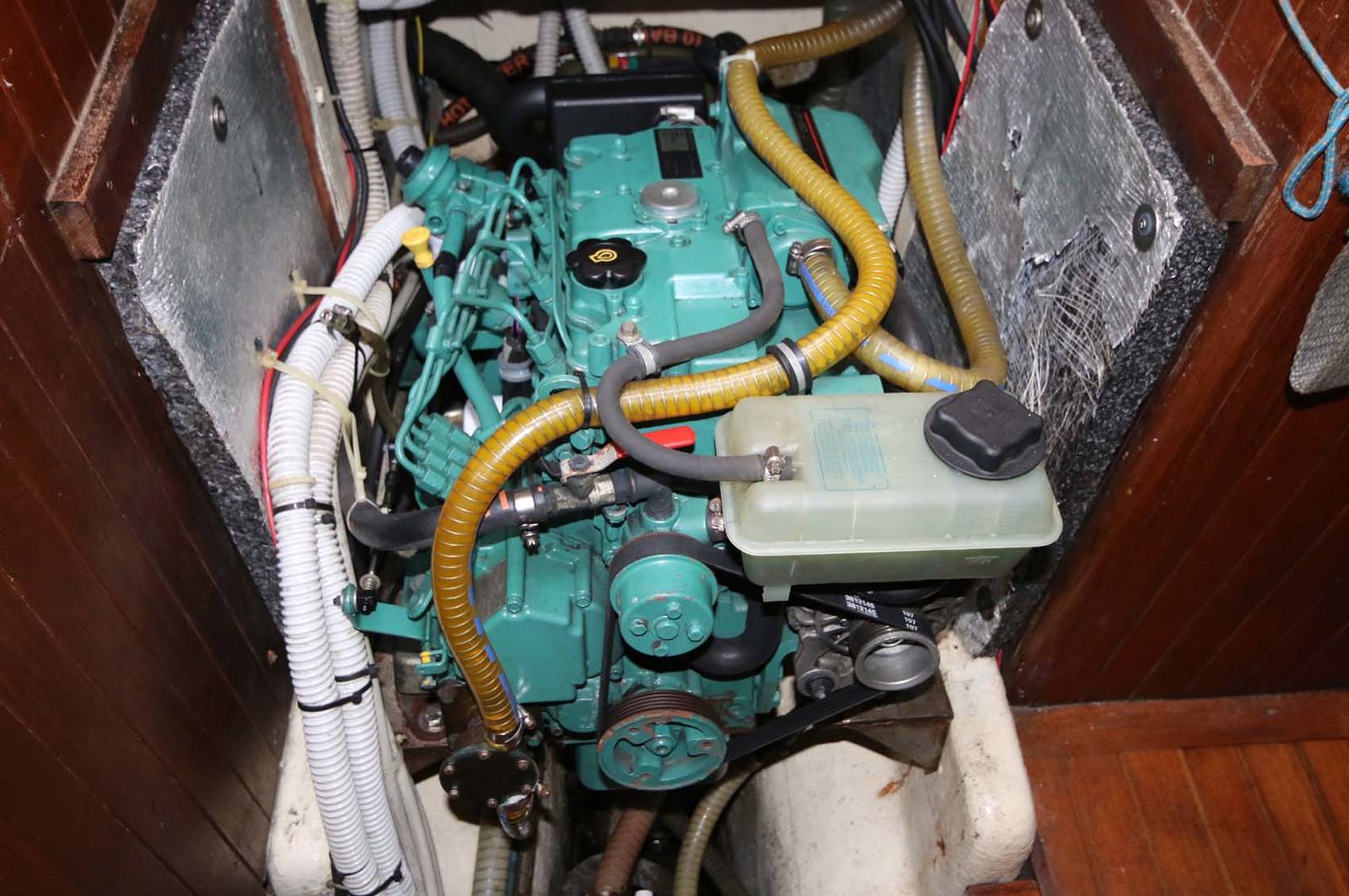 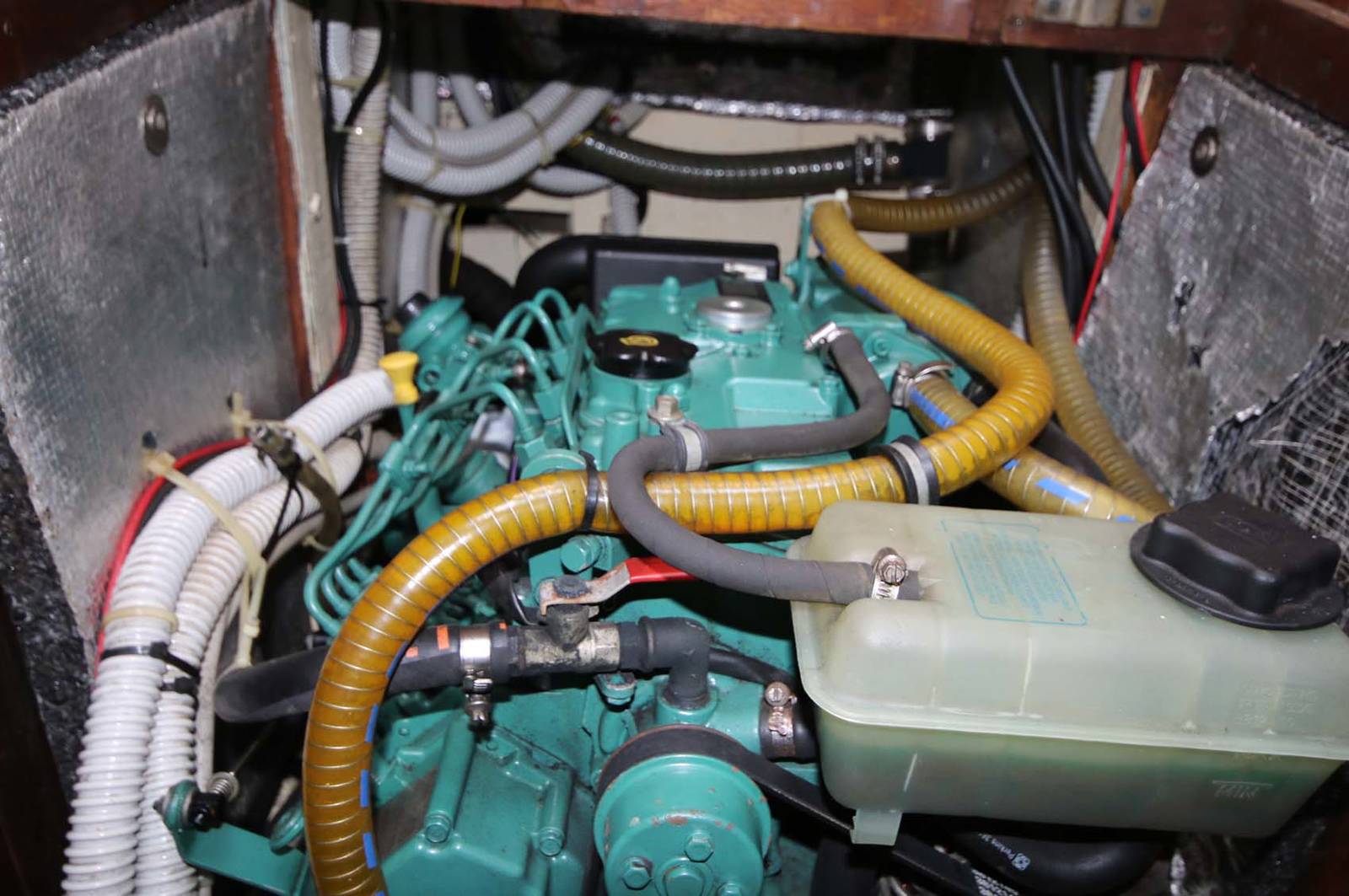 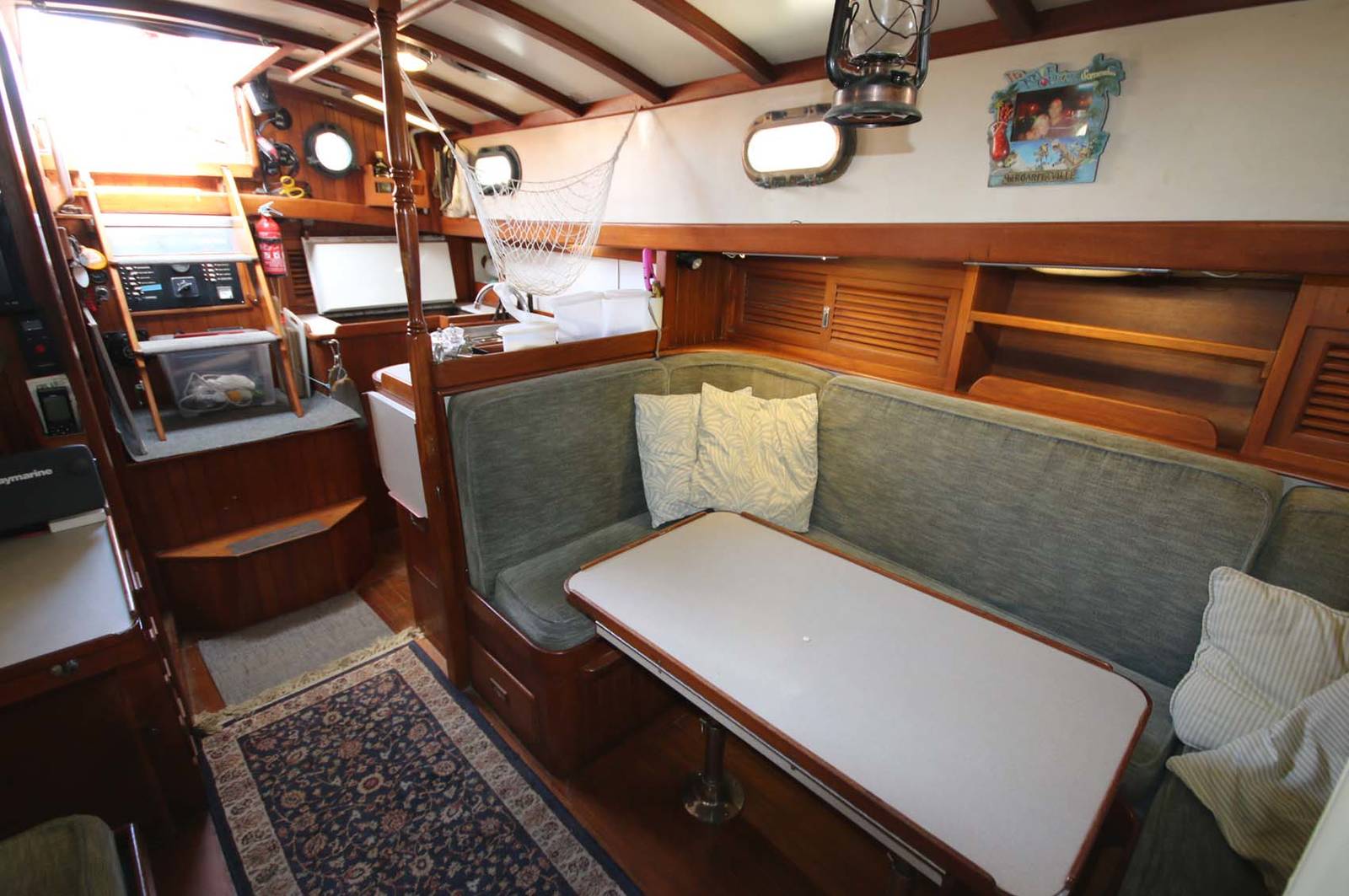 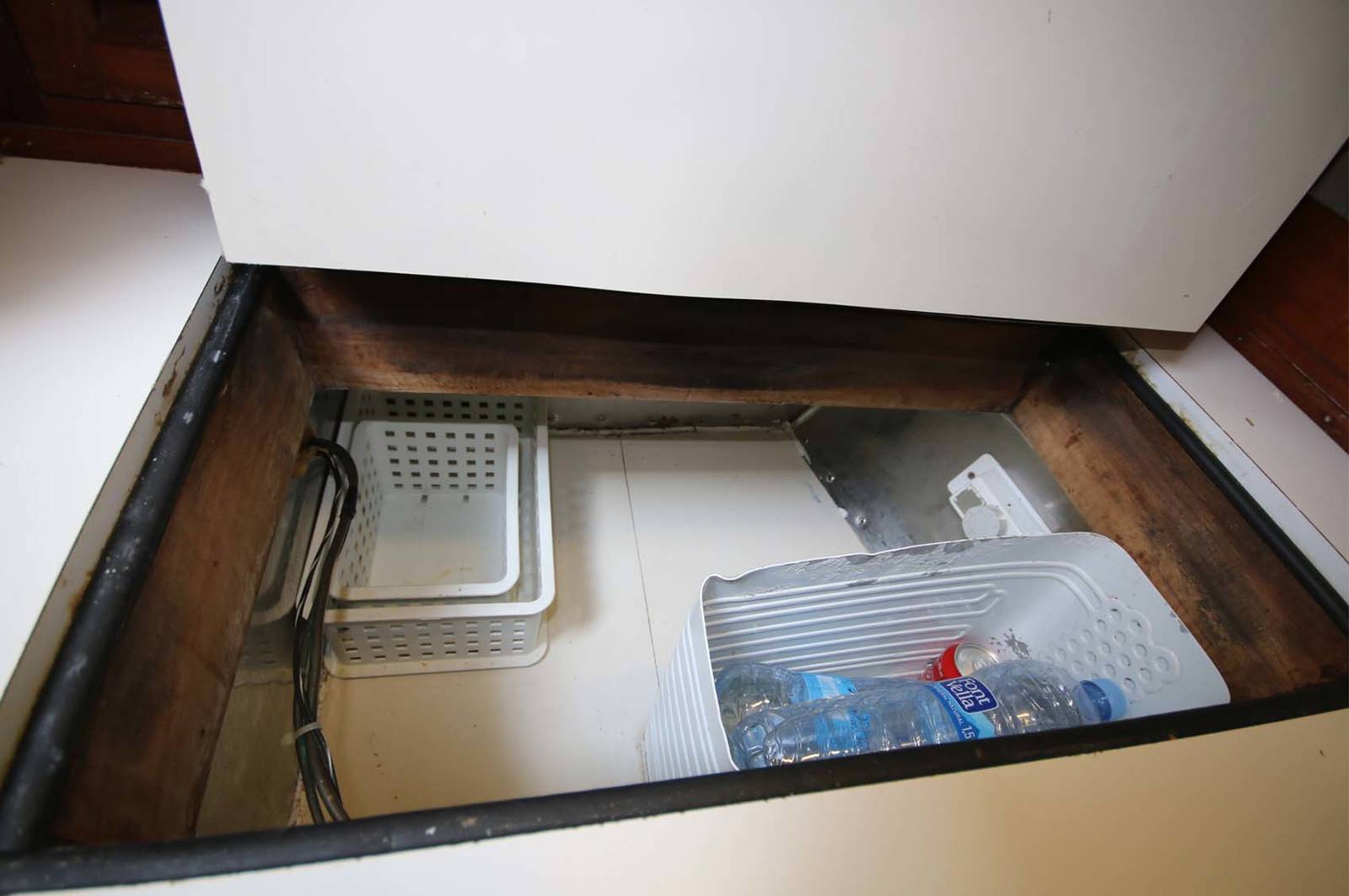 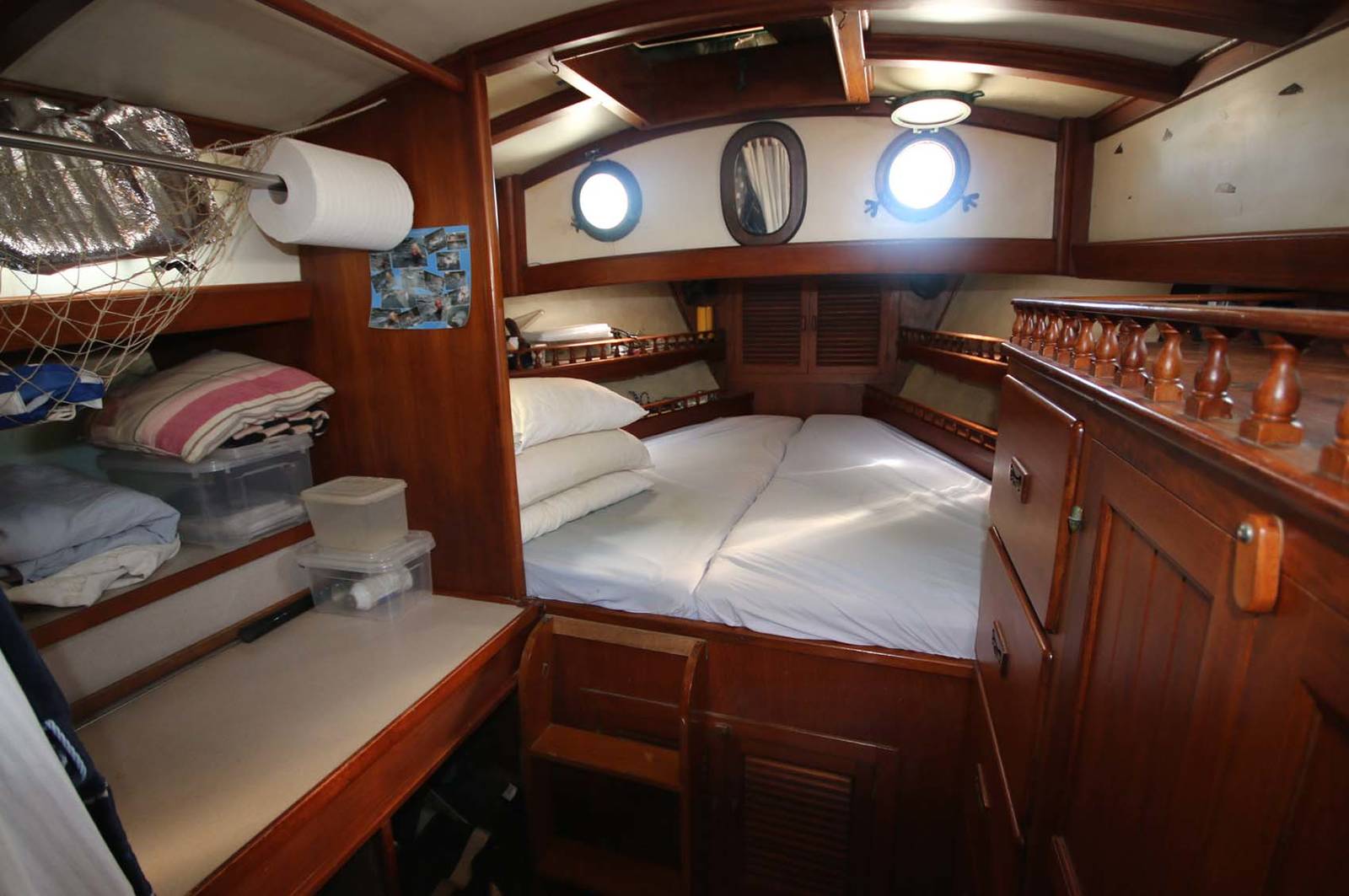 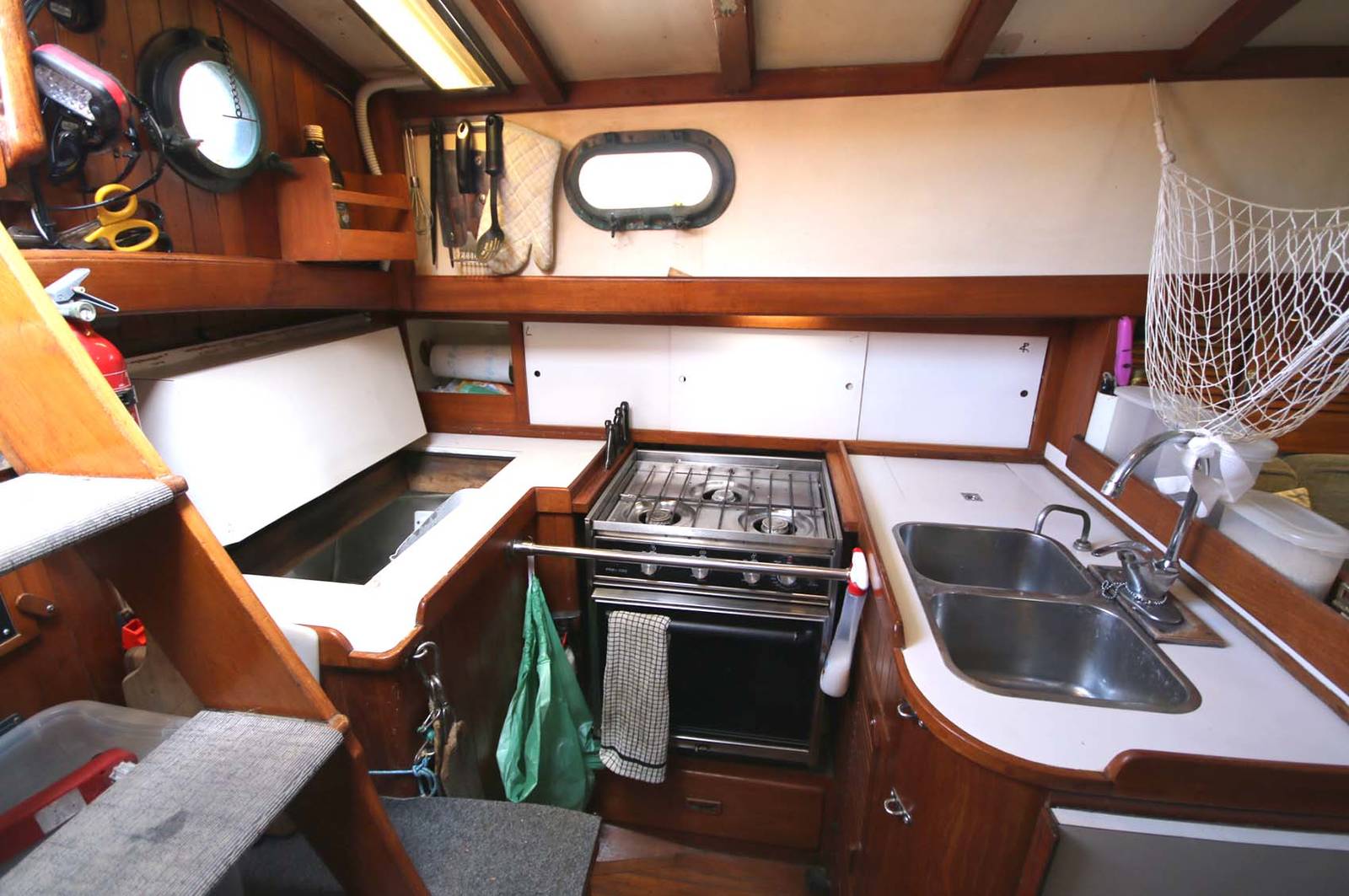 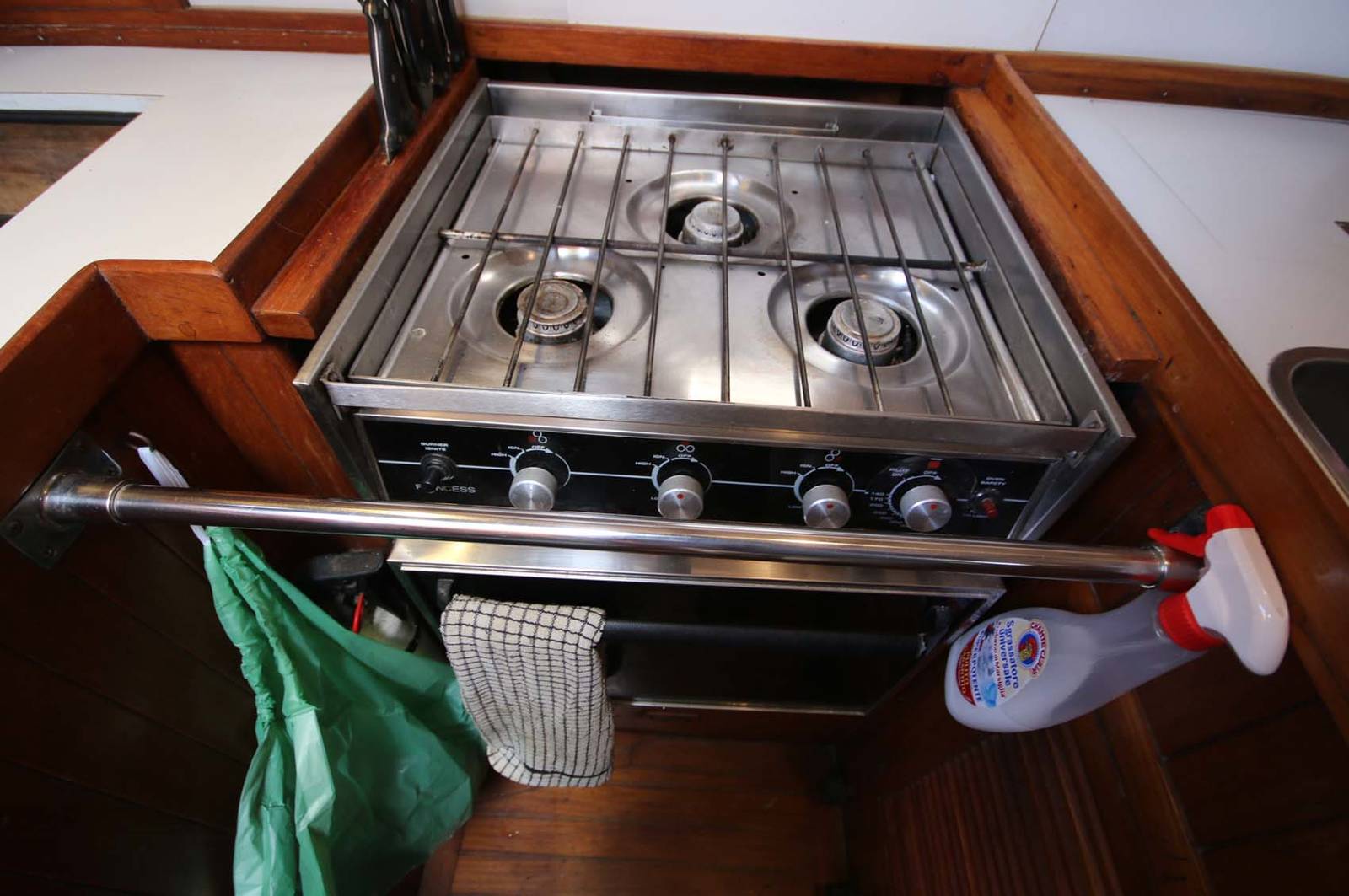 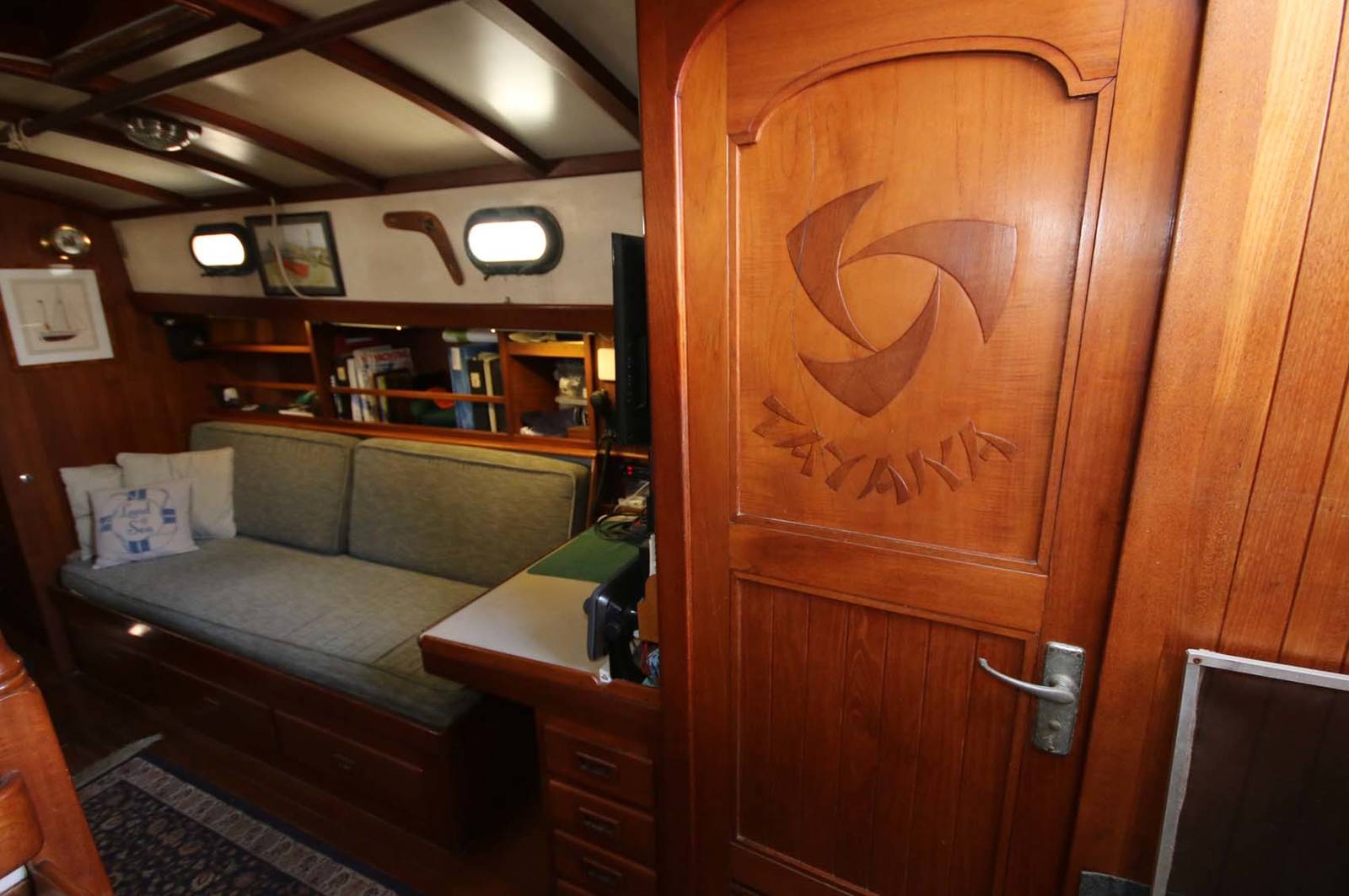 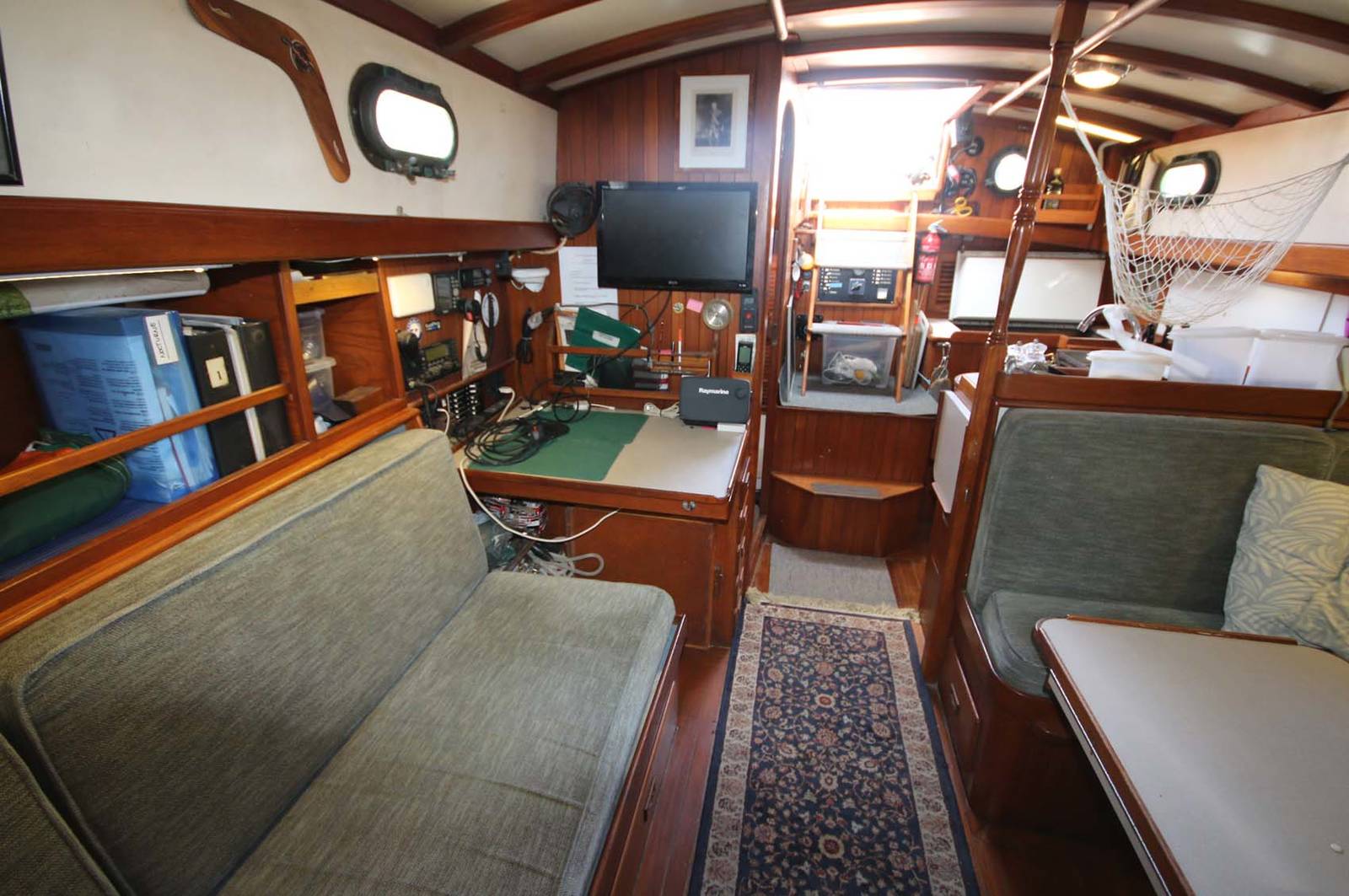 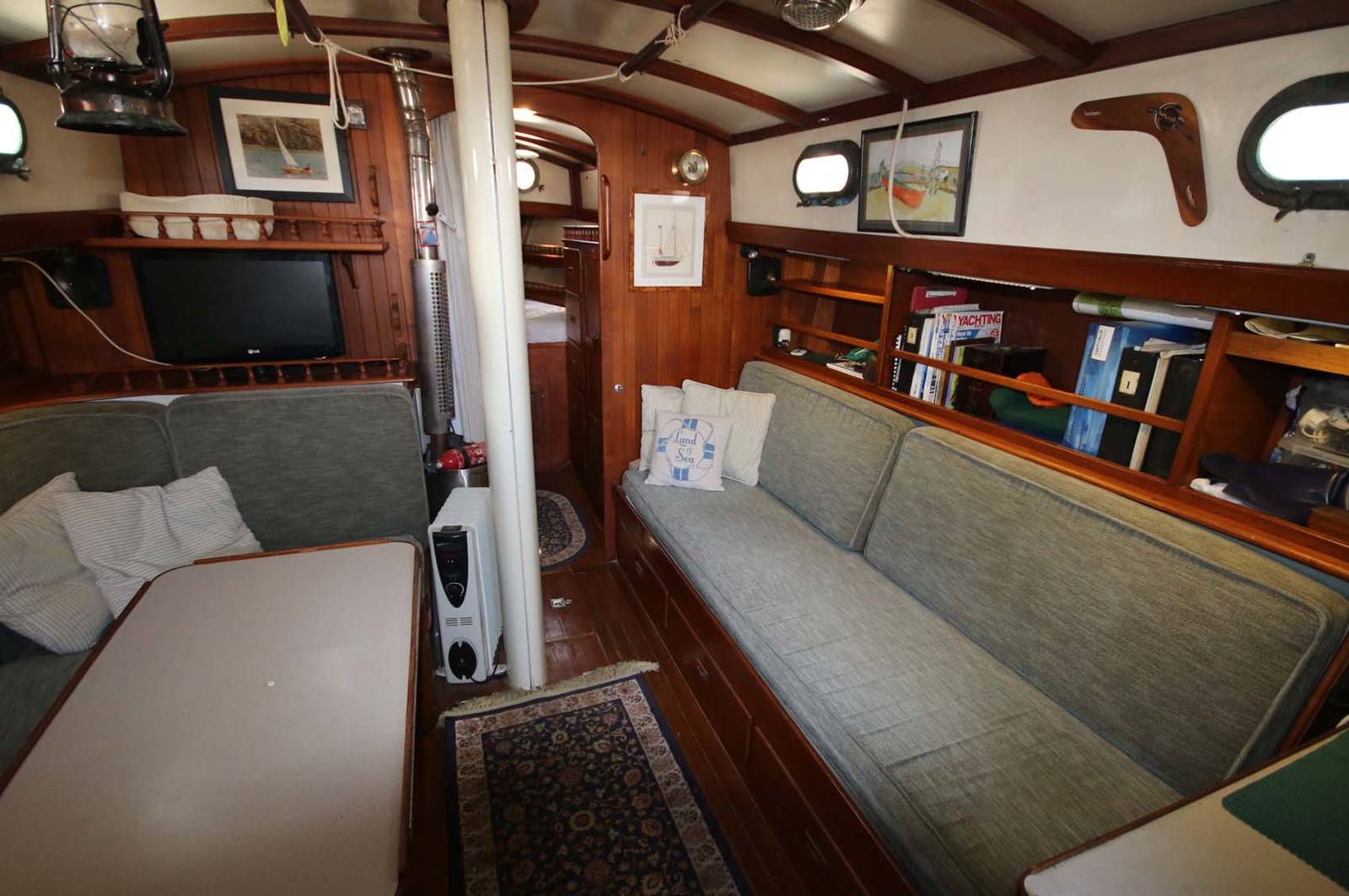 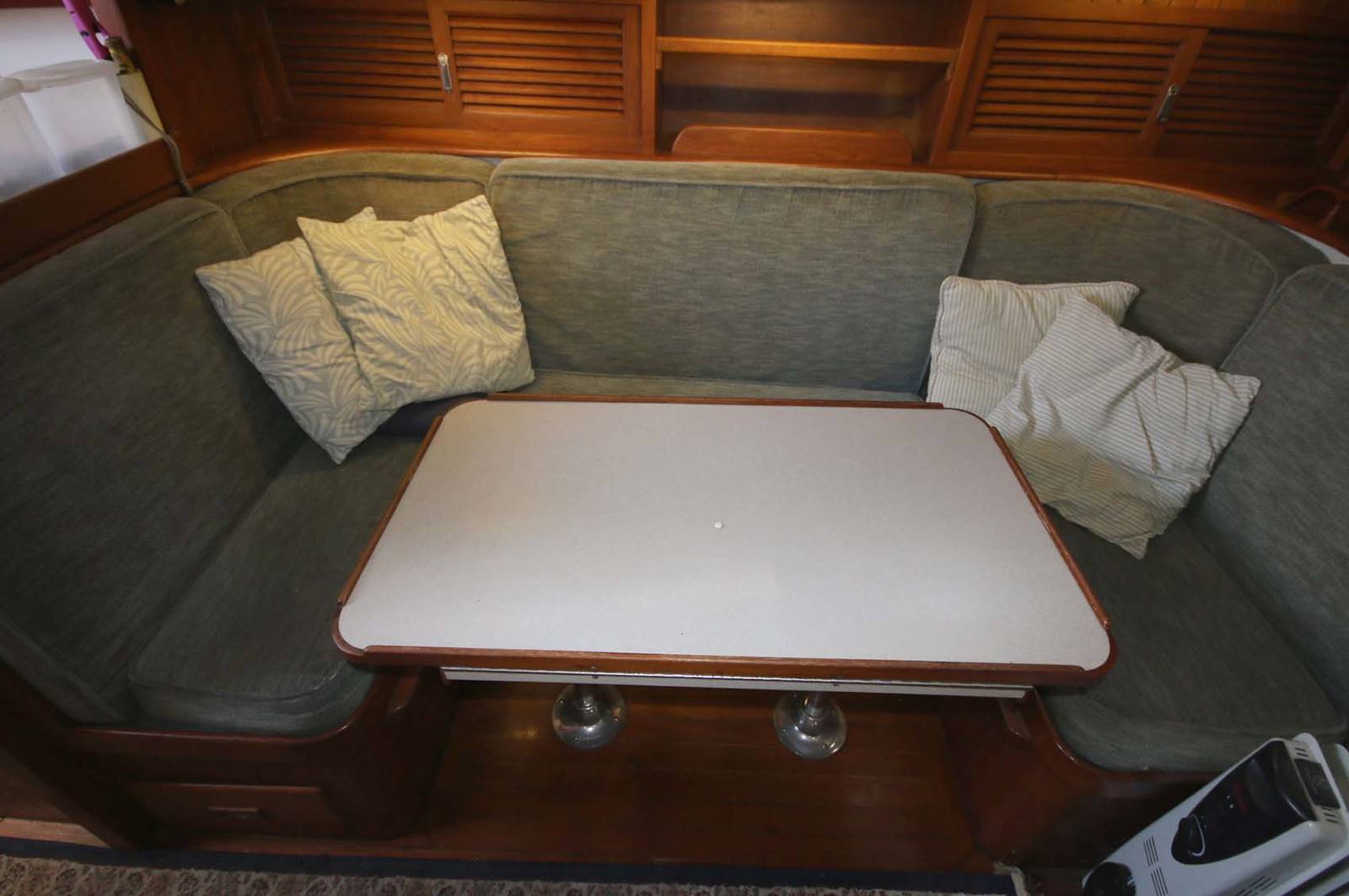 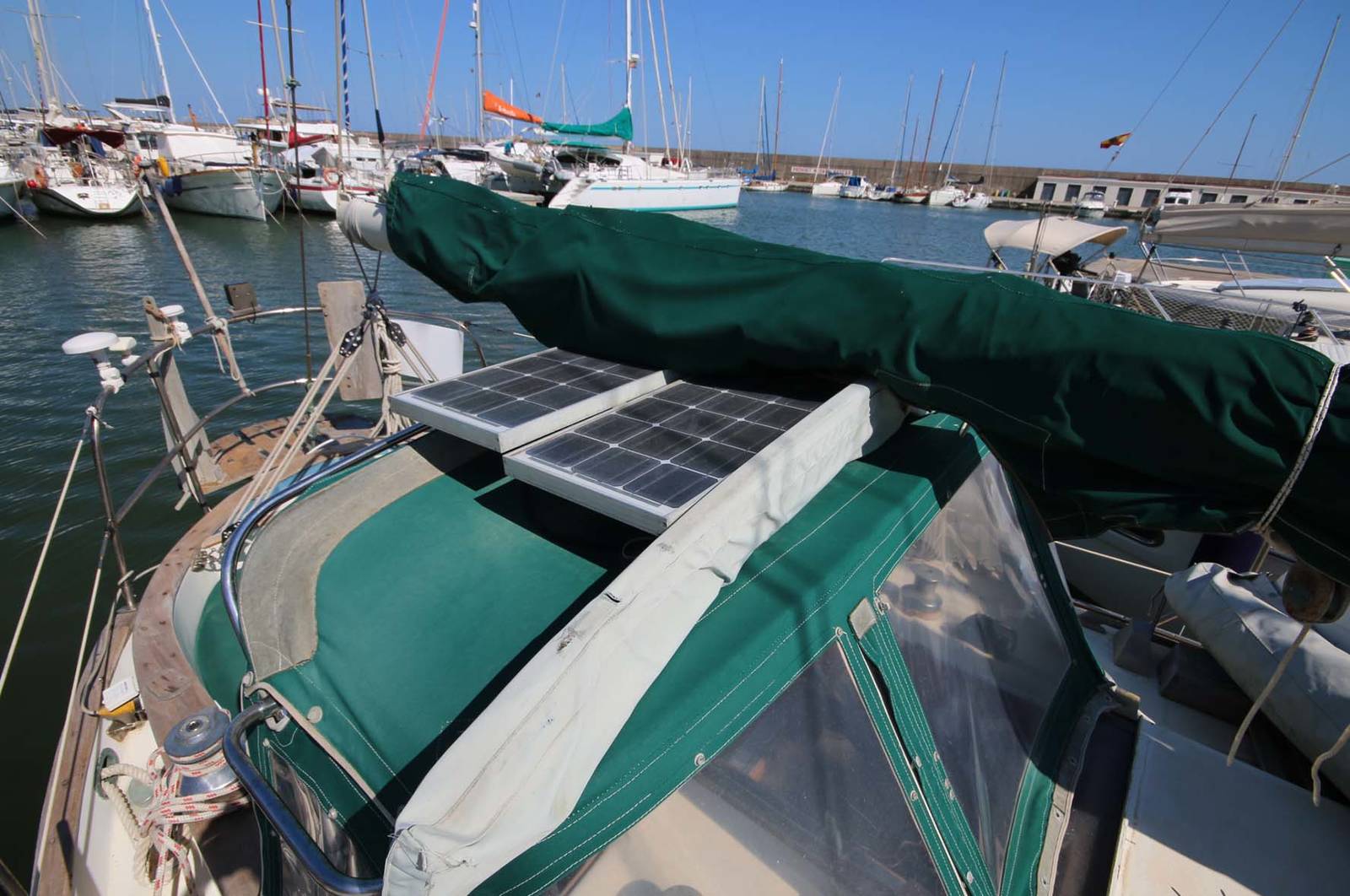 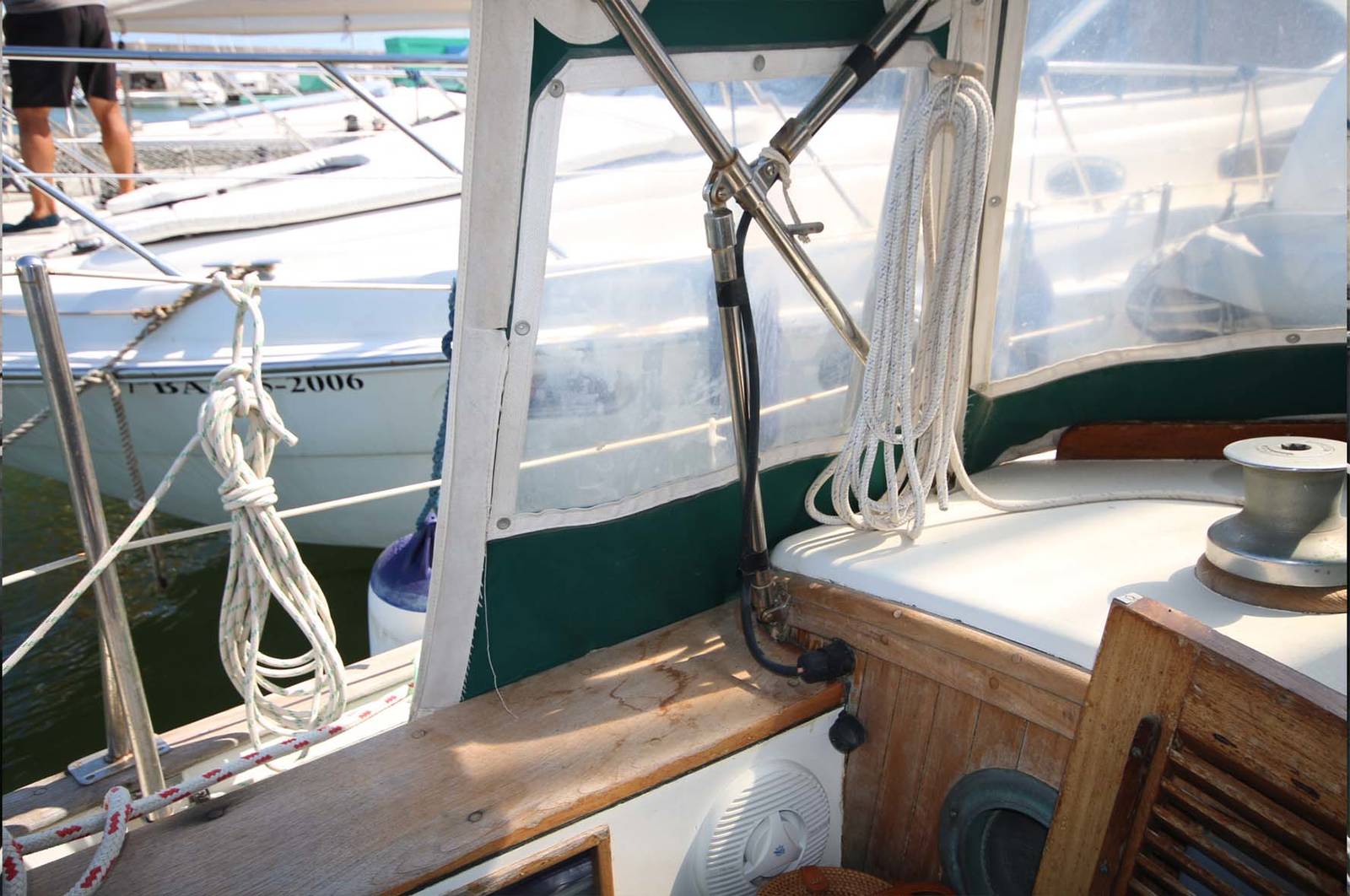 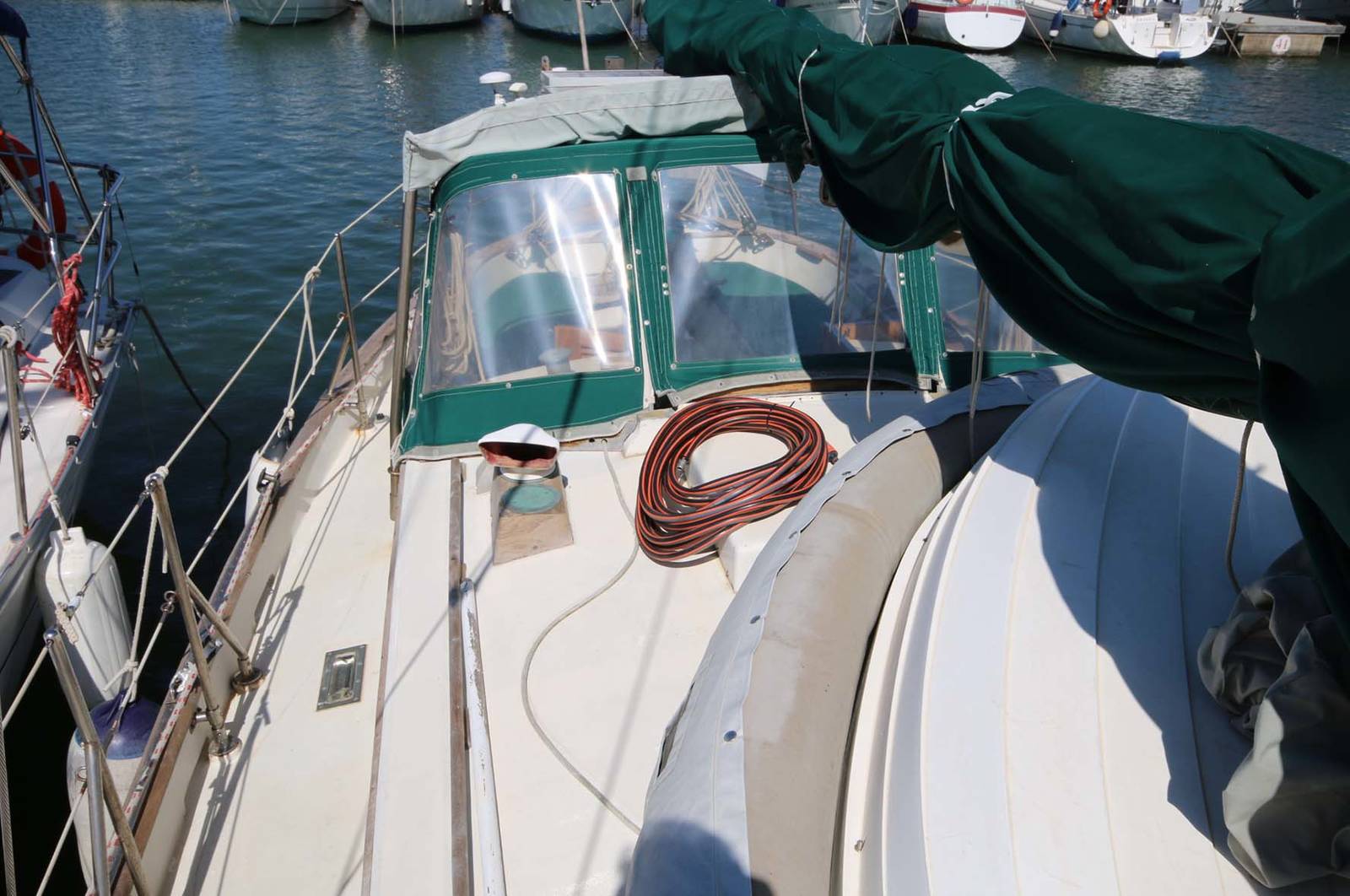 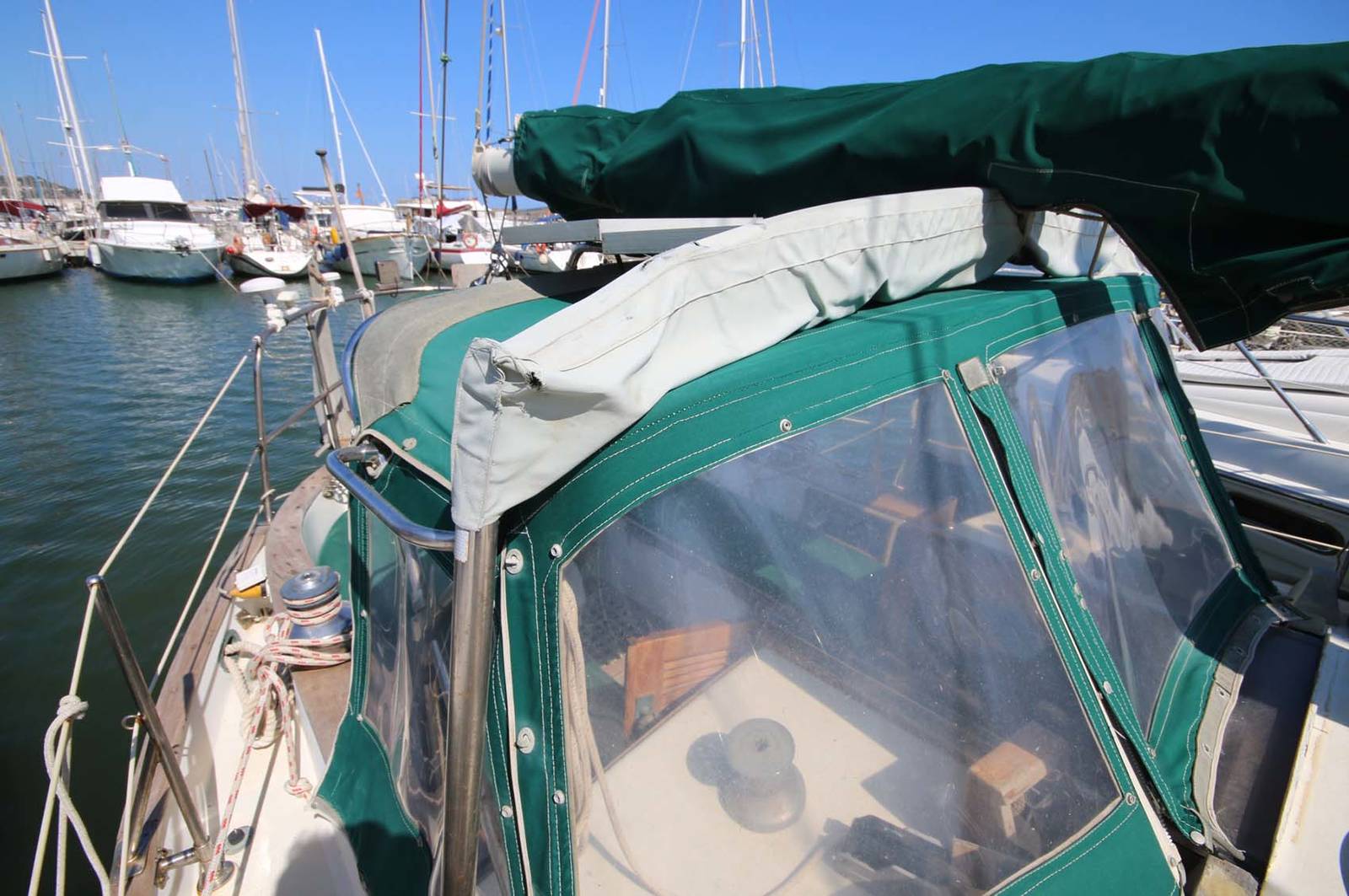 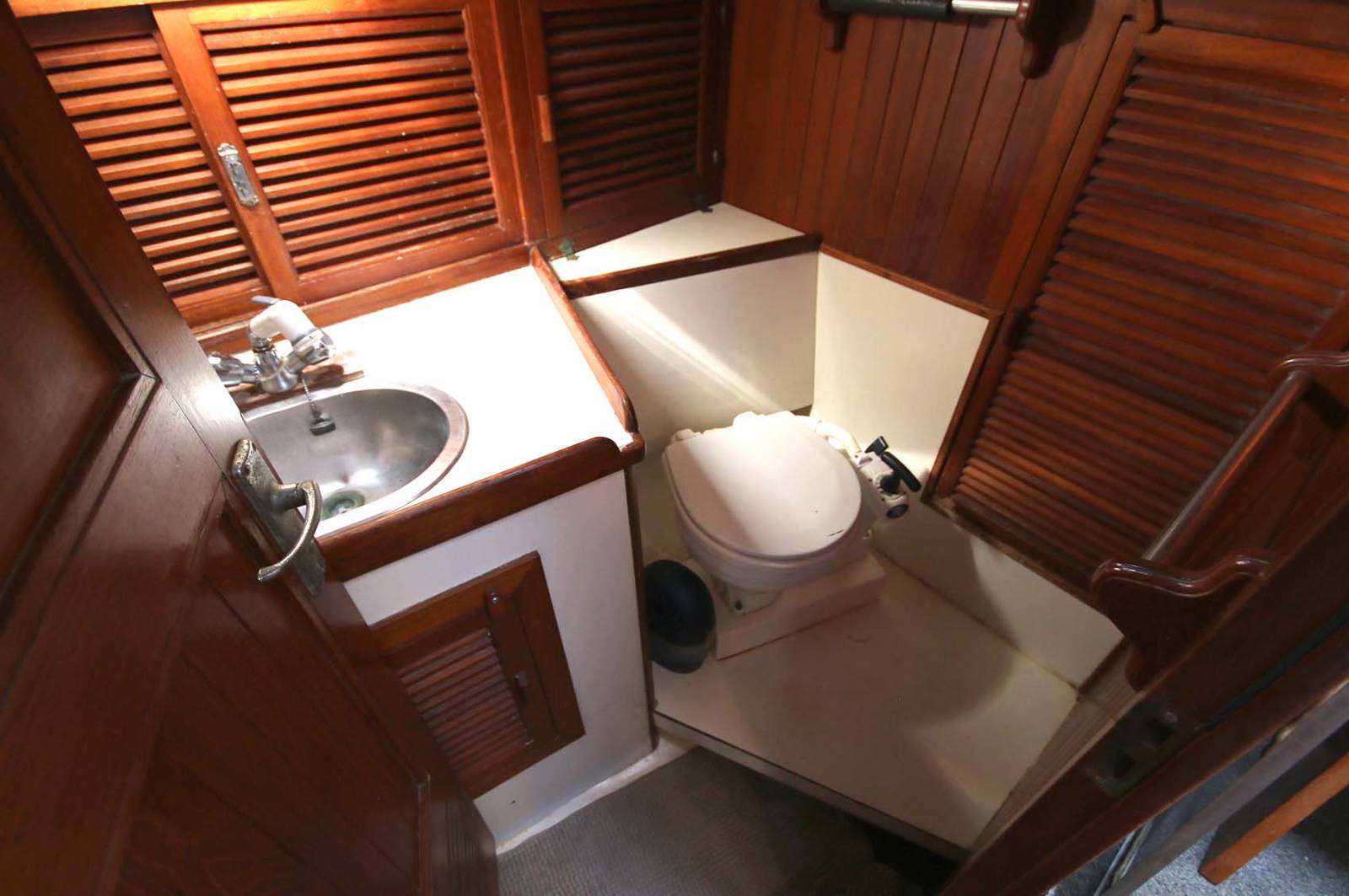 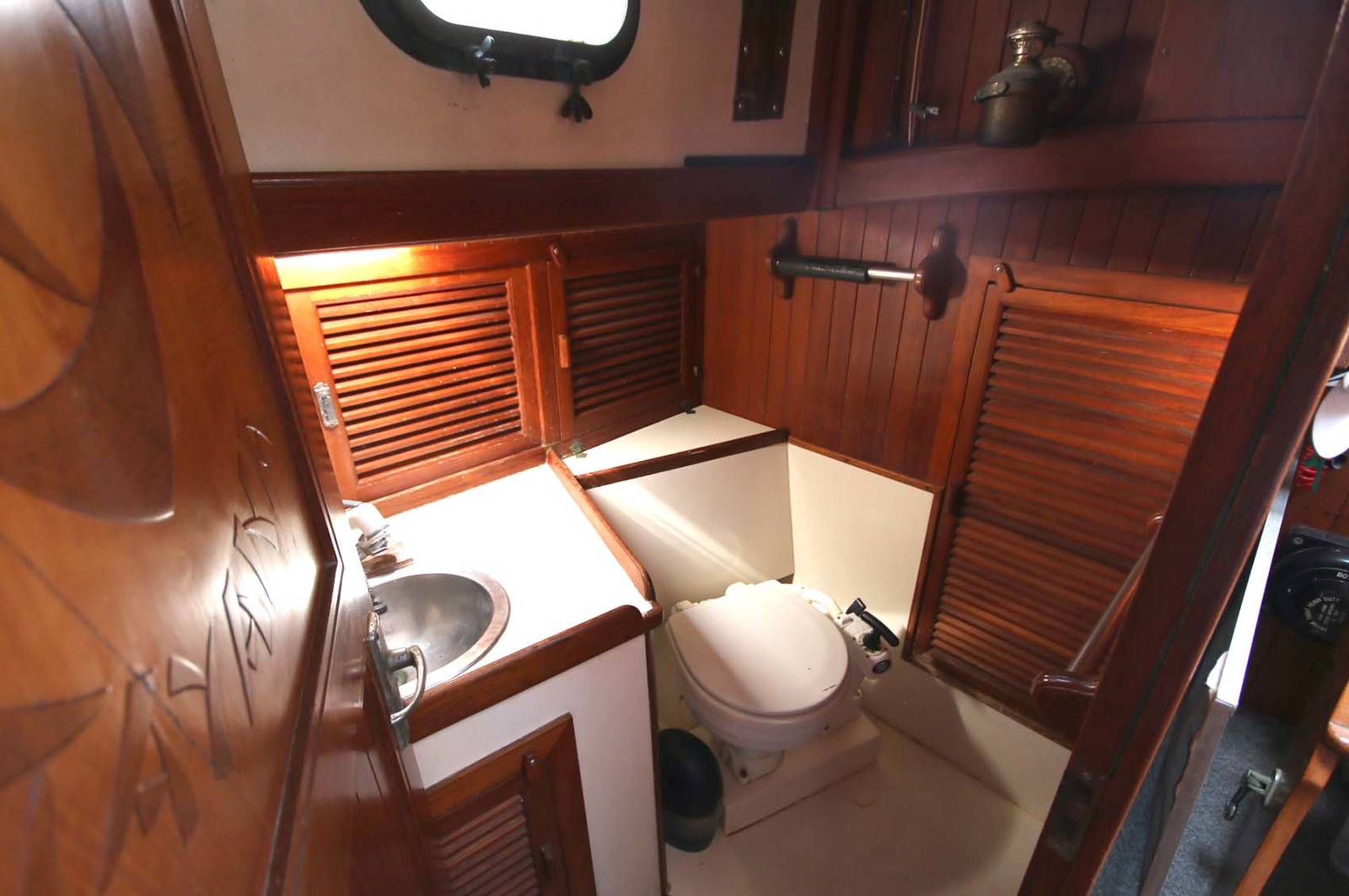 Nocturne is a well travelled displacement bluewater cruising yacht, designed by the famous Robert Perry and built in 1979. She has spent most of her life cruising the Pacific from her Seattle base. Destinations such as the Cook Islands and New Zealand were her regular stops. With her Bermudian Cutter rig and full keel, she is a dream to sail in any conditions.

Nocturn has been upgraded over the years, and this beautiful little ship has the benefit of a powerful bow thruster, relatively new engine with low hours and modern electronics. She has no teak decks and has chainplates replaced already. The hull has had an epoxy anti-osmosis treatment and rudder rebuilt in epoxy also.

She was initially semi-custom built for an Irish- American with the named of "Leprechaun" and spent her time on the west coast of America. A gentleman called Gary Larson then bought her and did a Pacific circuit visiting New Zeland, Australia, and all the Pacific Islands before returning to San Francisco. After him, an Irish a marine engineer living in America bought her and sailed her to North Alaska (the log of that trip is on board). He then had her shipped by road to the east coast and sailed from the Carribean, Bahamas and up to New York. He then sailed her to France and sailed her to Italy where the actual owner bought her in early 2006.

The actual owner had her surveyed and repairs many items, even though the last owner had kept her in good condition. A list of significant works done in the previous 4 years is available below.

A conventional layout with an L shape galley, the full-size chart table faces aft and is nicely positioned. The heads compartment is very accessible at the bottom of the companionway stairs, making it easy for the crew to access without tramping through the yacht. Everything about this yacht has been thought through in terms of long-distance sailing for either a couple of larger team. The owners forward cabin is both spacious and comfortable with a nice raised double bed and dressing table area to port. The main Saloon has full standing headroom and has a good size convertible saloon table. Storage adorns the yacht wherever you look.

Electrical: 12v/220v recently replaced to a high standard. All lights are LED bulbs inside and outside.

All NMEA2000 throughout the boat

Many many spares onboard as well as tools.

All the canvas is green Sunbrella fabric, including cockpit cushions and spray dodgers.